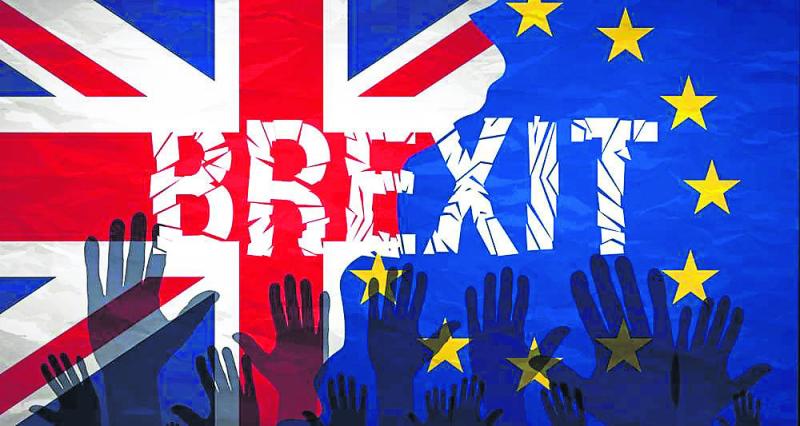 A growing number of businesses believe there could be potential opportunities to Britain's impending departure from the European Union.

Close to two thirds of firms surveyed in an Entrepreneur Of The Year Alumni poll identified possible opportunities despite the much talked about risks attached to Brexit.

The research was conducted amongst 130 top entrepreneurs across the island of Ireland who are previous finalists in the EY Entrepreneur Of The Year programme.

“The results of our research reinforce something we have all heard anecdotally; entrepreneurs have a different mind-set,” said EY's Kevin McLoughlin.

“While many will see the risk associated with Brexit, 62% of entrepreneurs have said they see an opportunity. Their threshold for risk is much higher than average.

“As the uncertainty remains around Brexit business impacts across the island of Ireland, this mind-set will help entrepreneurs spot and maximise potential opportunities following a British exit from the EU.”

It comes amid ongoing fears concerning what impact Brexit may have on Ireland's economy.

Tanaiste Simon Coveney told the Dáil last week there will be no formal “Withdrawal Agreement” between the EU and UK if the Irish border issue is not resolved.