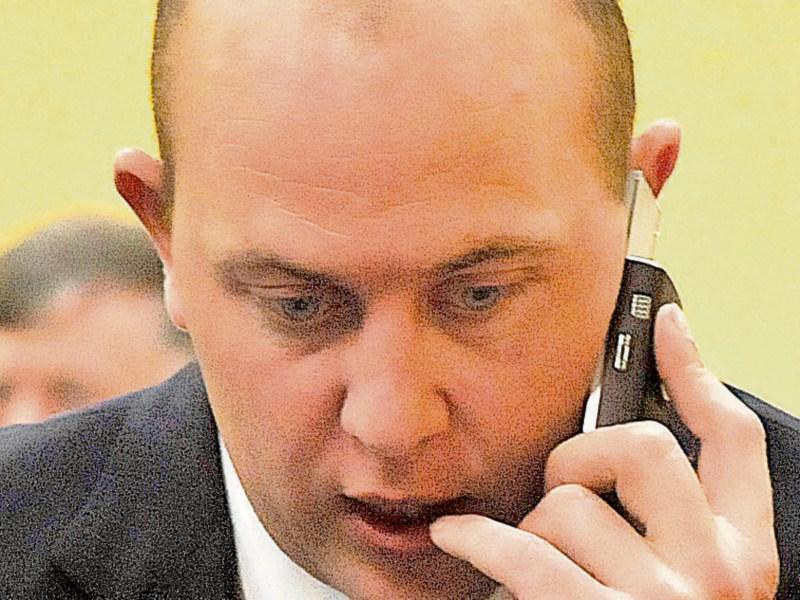 Cllr Paul Ross (FG) has said that a major knock on effect of Brexit is the cause of substantial increase in passport waiting times.

“It’s important that people realise there are major delays with passport processing as there are over 60,000 passports currently in the system,” he added.

“Brexit is having a major impact as thousands of applications are coming in from Northern Ireland.

“It is important that people are aware of these delays.”