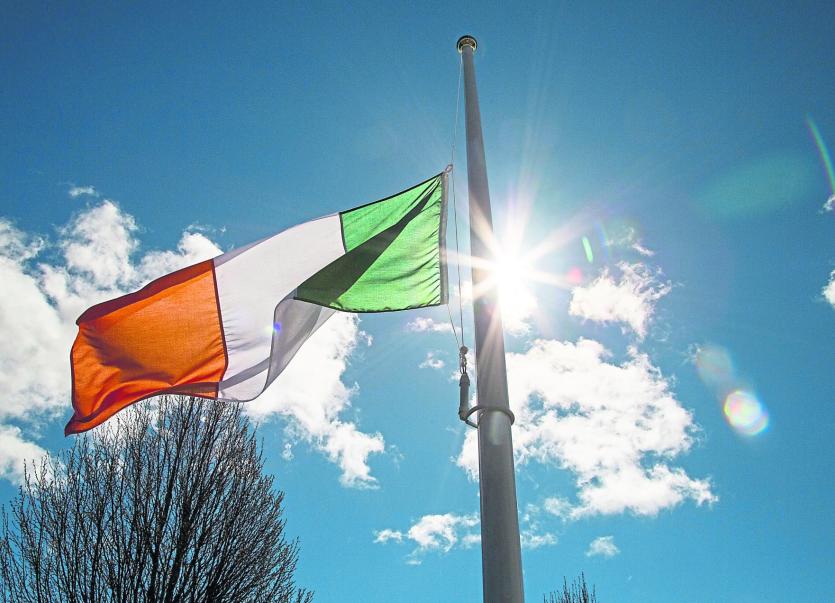 County Longford Easter Commemoration Committee will hold their annual commemoration this Easter Sunday, April 1 at 3pm, in Drumlish at the Memorial of Lieutenant Thomas Kellegher, who was shot on active service in Drumlish on June 19, 1921 by foreign crown forces.

Kellegher originated from Dromard and he is buried in the republican plot in Clonbroney graveyard, Ballinalee.

An active and unretiring freedom fighter, he was shot in Drumlish while engaged in delivering intelligence reports to the south Longford Flying Column.

The Longford Leader reported on the incident at the time, in an article entitled 'Man Shot Dead'.

“A number of policemen on bicycles visited the village of Drumlish for the purpose, it is said, of enforcing Curfew Regulations.

“Arriving in the village, they observed two men approaching in the opposite direction on bicycles also.

“The police gave the order to 'halt' and the order was quickly obeyed and the two men got off their bicycles.

“It is stated that one of them opened fire on the police patrol and that a bullet perforated one policeman's tunic, but did not enter his body.

“The police at once took up positions and returned the fire in the course of which one of the young men was shot through the head and died almost immediately.

“His companion is stated to have been slightly wounded also, but escaped and no trace could be found of him by the police.

“Little or no excitement prevailed in the village while the affair lasted and most of the inhabitants were ignorant of any incident until they were going to Mass in the morning.

“The dead body was conveyed to the Mortuary attached to the Military Barracks in Longford and the remains were unidentified up to a late hour on Sunday night.

“It transpired on Monday morning, however, that they were those of a young man named Kellegher, son of a small farmer living near Longford.

“Word was at once conveyed to his relatives and preparations for the removal and burial were made.”

The oration will be delivered by Garóid Banks. Wear an Easter lily and honour Ireland's Dead.