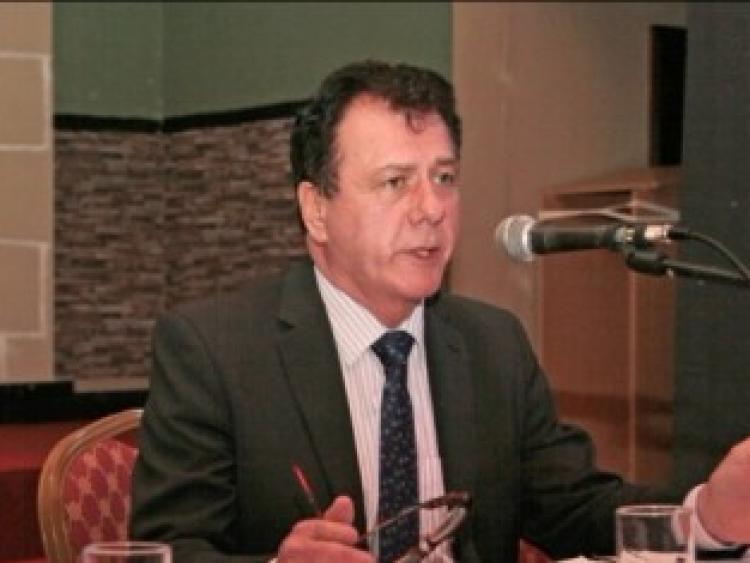 Fresh from his unsuccessful attempt to win back a seat on Longford County Council, Frank Kilbride has thrown his hat into the general election ring as an Independent.

The north Longford businessman and TV presenter had been in the running to fill the vacancy left by Fine Cllr John Duffy's impending resignation in the Granard Municipal District area.

Less than 24 hours later, Mr Kilbride confirmed he would be severing his ties with Fine Gael in an attempt to see election to the 33rd Dail.

“This has nothing to do with what happened on Monday night,” he told the Leader.

“This is about Longford returning a TD or possibly two TDs.”

Mr Kilbride said he had no qualms about going up against party colleague and sitting Cllr Micheal Carrigy or Fianna Fáil's Joe Flaherty in a bid to secure greater democratic representation for Longford on the national electoral stage.

“The way things are going at the minute, it's the Independents that are running the country at the moment,” he said.

“What I am doing is not about Frank Kilbride or anyone else, this is about doing what's right for Longford.

“And what's right for Longford is if we can elect one or even two TDs to the next Dail.”