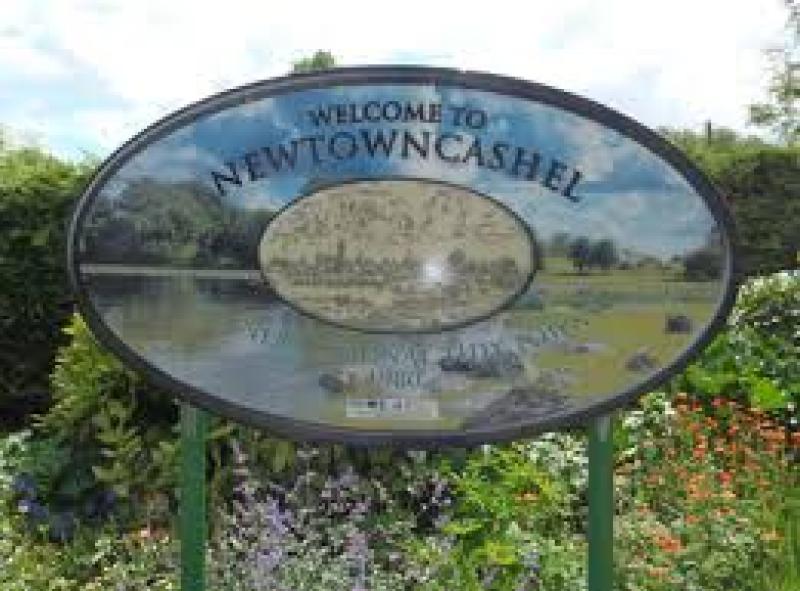 250 homes are without water in Newtowncashel

Concerns are mounting in Newtowncashel this afternoon over how long it is going to take to fix the water supply to 250 homes in the area.

It was initially anticipated that the problems could be fixed today, however a local area representative told the Leader that Irish Water indicated yesterday that it will send a crew to Newtowncashel “when it can”.

The problems began when a burst occurred on the rising water mains to the reservoir in the south Longford village.

Cllr Mark Casey (Ind) said he spent one hour and 15 minutes on the phone to Irish Water yesterday trying to explain to a member of staff where Newtowncashel was!

He also pointed out that a local plumber came forward this morning and told him that he would fix the problem in no time.

However, it has emerged that only Irish Water staff can fix the water problems and the company cannot say for definite when a crew will be made available to carry out the necessary works.

“Irish Water is a disgrace,” fumed Cllr Casey, before pointing out that there were actually two leaks along the mains.

“Irish Water reduced the pressure significantly, in fact to the point that dozens of families and elderly residents have no water at all.

“Irish Water told me that they would get a crew out to Newtowncashel as soon as possible and this was after I spent an hour and 15 minutes on the phone trying to explain to them where Newtowncashel was; it’s an absolute disgrace.”

Meanwhile, as has been evidence over the past few days, community spirit is alive in well in Co Longford.

People have rallied together to remove snow drifts and tractors, jeeps and JCBs moved into areas where residents had become blocked in as a result of the heavy snow.

So, it comes as no surprise that a local plumber in Newtowncashel offered his services to fix the water problems in the area.

According to Cllr Casey, only Irish Water staff can deal with the issue and there is no way of knowing when those staff will arrive in Newtowncashel.

“Imagine that plumber can’t do anything; it has to be fixed by Irish Water and Irish Water only,” he continued.

“This could go on for a few days now because we are totally dependent on Irish Water.

“Irish Water are a disgrace and people in Newtowncashel could be without water for days.”