Longford based son pays heartfelt tribute to his mother Christine Keeler, the woman at heart of Profumo affair storm 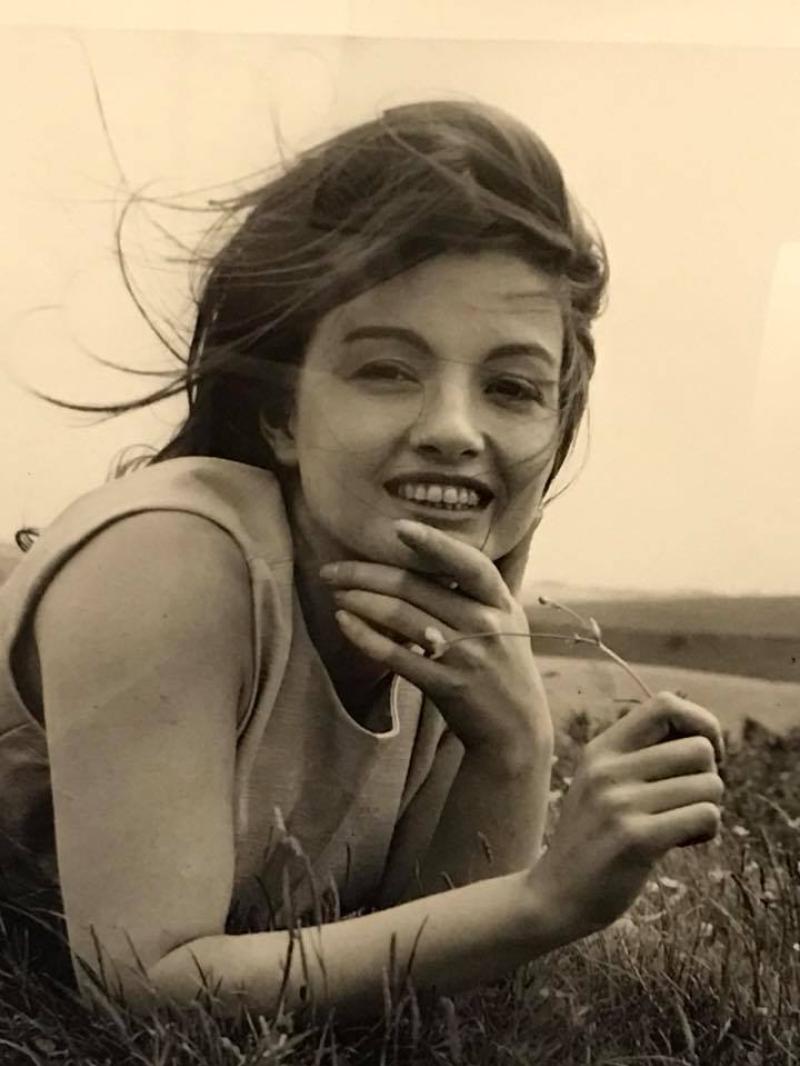 The Longford based son of Christine Keeler, the former model at the centre of the Profumo affair that shook British politics in the 1960s, has paid a glowing tribute to his mother in the wake of her death earlier this week.

Keeler, then a teenage model and showgirl, became famous for her role in the 1963 scandal that rocked the establishment when she had an affair with the Tory cabinet minister John Profumo and a Russian diplomat at the same time at the height of the cold war.

Seymour Platt, who lives in Stonepark, spoke of his loss in the wake of his mother's passing on Monday at the Princess Royal university hospital in Farnborough.

In an emotional post on Facebook, Mr Platt said the decorated model would be forever remembered as someone who stood up and fought for what she believed in.

"I wish to share some sad news," he wrote.

"My mother, the grandmother to my beautiful little girl, passed away late last night. She suffered in the last few years with Chronic Obstructive Pulmonary Disease but lost the fight.

"As many of you know my mother, Christine Keeler, fought many fights in her eventful life, some fights she lost but some she won.

"She earned her place in British history but at a huge personal price.

"We are all very proud of who she was."

Born in Uxbridge, Middlesex, and raised by her mother and stepfather, Ms Keeler was romantically involved with a Soviet military officer at the same time as her 1960s liaison with Profumo, who was at the time the Secretary of State for War.

The scandal became known as the Profumo affair and forced the MP to resign from the Government and from Parliament.

In the aftermath of that controversy which rocked British politics and played a role in the fall of Harold Macmillan’s Government, Ms Keeler married twice and had two sons: James from her first marriage and Seymour from her second.