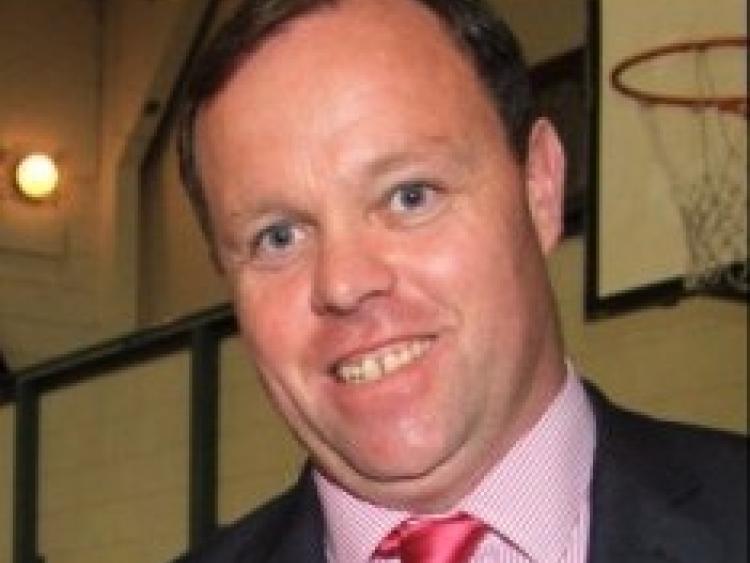 He's without doubt one of Fine Gael's more colourful and vocal characters when it comes to local authority meetings, but does Cllr Paraic Brady know more than most when it comes to the inner workings of the Independent Alliance.

That inclination was one which became apparent during a discussion on the level of tourism related funding provided to Longford by Failte Ireland.

Normally a personality who requires no coaxing when it comes to going toe to toe with his Fine Gael opposite numbers, Cllr Casey somewhat curiously opted to stay silent on this occasion.

Cllr Brady though, was not intent on letting the moment pass without having his own jibe at the Transport Minister.

“Sure, he (Mr Ross) could be in Korea,” chuckled Cllr Brady.

Less than 24 hours later, Mr Ross called off his purported peace trip, claiming the expedition was not “government policy.”