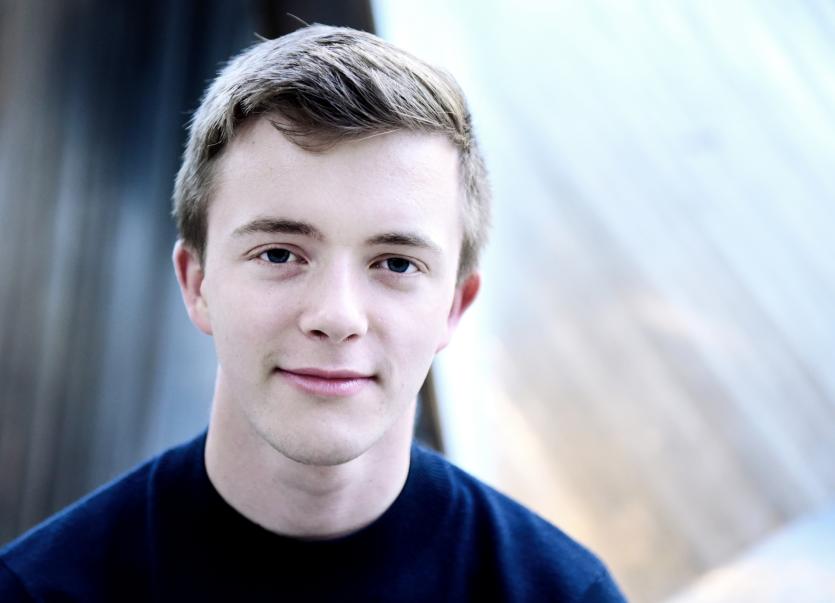 Young concert pianist Peter Regan from Lanesboro has been in demand all summer and finished his summer season with a critically acclaimed performance in the National Concert Hall.

During the summer break from his studie at the Glenn Gould School of Music for Toronto, he presented 'Kinesthesia' in collaboration with Canada’s Ballet Jorgen.

After a short break at home with family he left for further studies in Switzerland with the renowned Professor Christian Favre. Whilst in Europe he was invited to perform at the prestigious International Summer Academy Biel.

Having won the Hamilton Harty Cup and collected the Mabel Swainson Pianoforte Award at this year’s Electric Ireland Feis Ceoil, the hugely talented young pianist was invited to perform at this year’s Clandeboye Festival and in the Kevin Barry Room at the National Concert Hall.

The Clandeboye Festival is one of Ireland’s premier classical music festivals held in the magnificent surrounds of historic Clandeboye Estate.

Top international performers are invited every year to take part so it is a major endorsement of this young man's rising status.

Both his Clandeboye and National Concert Hall recitals were very successful and were the perfect way for the talented pianist to say 'goodbye' to family and friends as he heads back to Toronto for his final year at the Royal Conservatory of Music, Toronto.