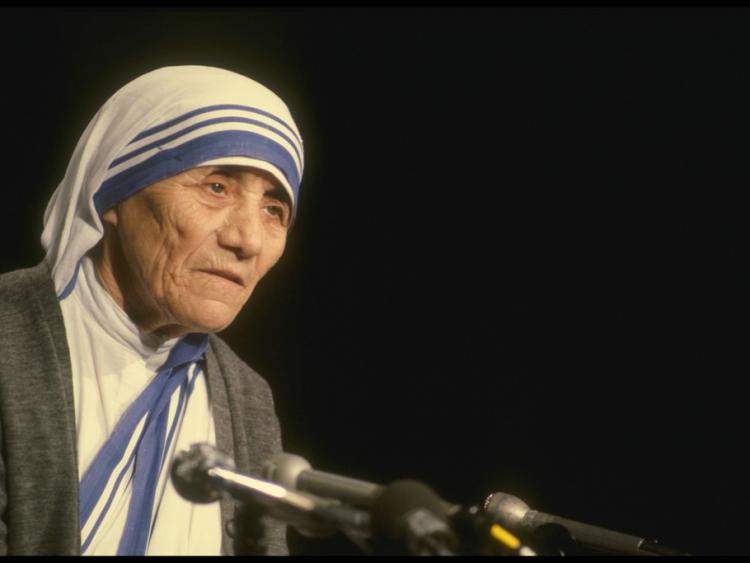 A first-class relic of St Teresa of Calcutta, still known to many as Mother Teresa will visit St Mel's Cathedral, Longford from Monday, July 31 until Wednesday, August 2 as part of the national tour of cathedrals of Ireland which has been organised by the Knights of St Columbanus.

St Teresa whom many still remember was canonised by Pope Francis last September. She was born in the republic of Macedonia in 1910. She founded her own order known as the Missionaries of Charity a religious congregation dedicated to the service of the 'Poorest of the Poor'.

7.20pm: Arrival and procession with Relic; 7.30pm: Evening Mass (Veneration of the relic after mass ending with night prayer). Cathedral Closes at 10.30pm.

8am: Morning Mass; 10am: Mass; 1pm: Prayer Service (based on the daily prayer of the Liturgy of the Hours); 4.30pm: Mass for the Syro Malabar Community; 7.30pm: Evening Mass (Veneration of the relic after mass ending with night prayer). Cathedral Closes at 10.30pm.

8am: Morning Mass; 10 am: Mass; 1pm: Prayer of farewell to mark the departure of the Relic from St Mel's.