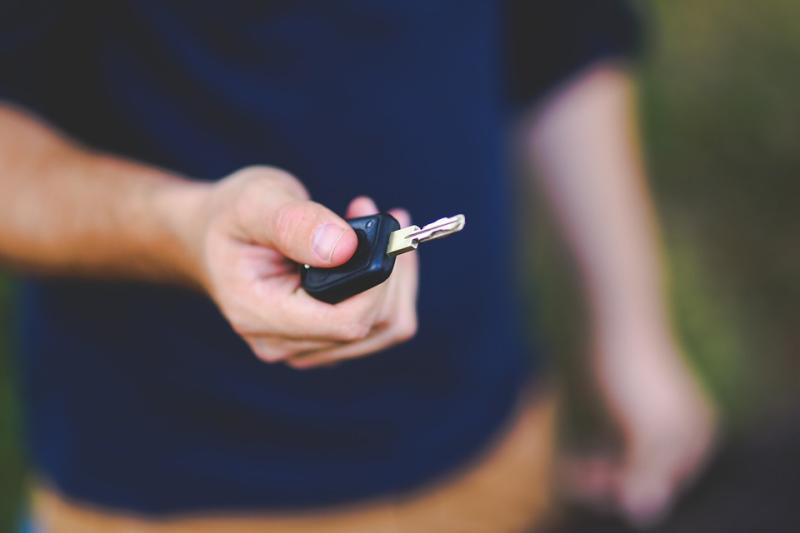 Gardaí in Longford town are appealing to motorists to exercise vigilance when locking cars through a centralised locking system.

On Thursday evening between 5:15pm and 5:30pm a handbag was stolen from the boot of a car after it was locked by its owner at Harbour Row in the town.

The driver, locked her car and went over the pharmacy for a short time.

She unwittingly entered her car a few moments later.

It was only when she stopped the vehicle a short time later and went to the boot to get her handbag did she realise her bag had been taken.

Gardaí in Longford say there is an individual in town who is using a zapper to interfere with centralised locking systems so that when the owner of the vehicle locks it, the zapper immediately prevents the locking system from working.

“Gardaí believe there is an individual in Longford town who has a zapper that is capable of blocking the centralised locking system on vehicles,” a garda spokesperson added.

“We had that incident yesterday evening and would be asking motorists to be vigilant when it comes to locking their vehicles.”

Meanwhile, motorists are being advised to go back and check that the car is actually locked after using the centralised locking system.

An investigation has been launched by local gardaí and anyone who noticed anything suspicious in the Harbour Row area around 5pm yesterday evening is asked to contact gardaí at Longford Garda Station.