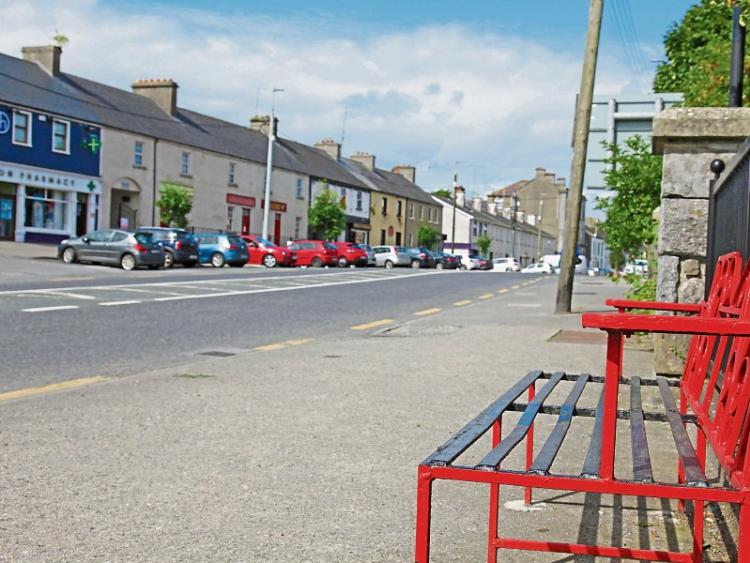 Local authority chiefs have described as "unacceptable" suggestions by Irish Water to turn down supply pressures in Ballymahon as part of attempts to stem rising water bursts in the south Longford town.

Director of Services John Brannigan said the Council was not satisfied with the offer following a recent meeting with the public utility over concerns to ongoing water stoppages.

Mr Brannigan said it was imperative supplies were enhanced to their full potential ahead of the anticipated arrival of Center Parcs in 2019.

"This (relieving water supply pressure) is not acceptable," he told councillors at a meeting on Wednesday.

"Investment has to be put in place.

"We have met with Irish Water on a number of occasions and we will keep it on the agenda."

"We welcome it but this (Ballymahon water mains upgrade) is a significant piece of infrastructure that needs to be done," he said.

In opting to reference the imminent start of building work at the proposed Center Parcs site at Newcastle Wood, Mr Mahon said it was imperative all stakeholders, including Irish Water, kept up their end of the bargain.

"In a few short months, one of this country's biggest tourism infrastructural projects will commence and we need to be ready for that, and that includes Irish Water," he plainly put it.

Those comments were ones which came on foot of a strongly worded appeal by Cllr Paul Ross.

The Fine Gael politician called on Irish Water chiefs to step in and replace the town's troublesome water mains, claiming interruptions were now so frequent many people were not even bothering to contact the State utility firm.

"People are that used to it (stoppages) that they are not even reporting that the water is off," he said.

Cllr Ross also said the incessant nature of the breakdowns in supplies was causing difficulties for other groups headed by the local Tidy Towns association who routinely carry out clean ups of areas where bursts have damaged the town's streetscape.

His Ballymahon Municipal District colleague, Cllr Pat O'Toole appeared equally aggrieved at the way local businesses and traders have been impacted by the saga in recent months.

"There is a considerable sum of something like €100,000 set aside to do (resurface) the entire street in Ballymahon," he said.

"But nothing angers the public more than seeing a good job done only for a utility to come along and rip it up again."

In an effort to allay those fears, Cllr O'Toole petitioned Irish Water senior engineers to open dialogue with Council engineering staff over the coming weeks.