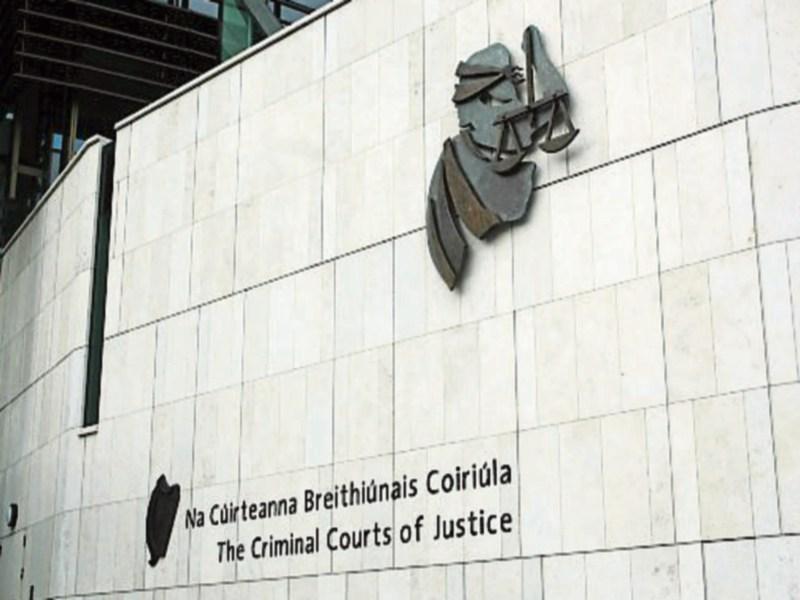 A gambling addict used Penneys returns policy on damaged goods to obtain money by ripping clothes in the store and taking them to the counter for a cash “refund” without a receipt, a court has heard.

Dublin Circuit Criminal Court heard Patrick Quinn (36) was refunded a total of €392 over 11 transactions after making rips in items of clothing such as suit jackets.

Quinn formerly of Marlfield Drive, Tallaght, Dublin and now of Drumlish, Co Longford, pleaded guilty to inducing another to refund him cash for an item not purchased by him at branches of Penneys on dates in April and May 2015.

Garda Stephen Walsh told Fionnuala O'Sullivan BL, prosecuting, that security staff at Penneys in Blanchardstown, Dublin contacted gardai with CCTV footage of Quinn damaging a jacket at the store and taking it up to the register for a refund.

Quinn was arrested and interviewed and he accepted damaging clothes. He had realised that the stores did not seek a receipt and gave cash for damaged clothes.

Gda Walsh agreed with Luigi Rea BL, defending, that there had been no force or violence in this offence or in Quinn's previous convictions for theft offences.

Mr Rea said Quinn's father had died in 2000 and his interest in betting and horse racing arose afterwards. He said Quinn's gambling had got worse and worse and he underwent residential treatment in 2013 which was not entirely successful.

He said Quinn had a good education and previously worked in accounting. He submitted that his client clearly needed further treatment.

Judge Melanie Greally adjourned sentencing until May to allow a probation report be prepared.