Commercial vacancy rate in Longford now stands at 15 per cent 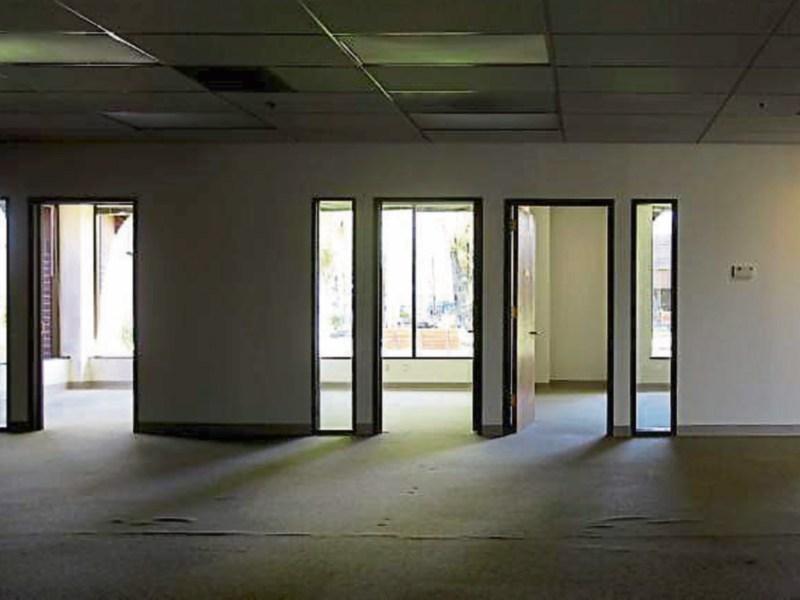 This is above the national average which has increased, from 12.6% to 13.5% during the same time period, according to new research published by GeoDirectory.

The GeoDirectory database shows there were 213,666 commercial address points in Ireland with 28,796 of those properties lying vacant.

The data indicates a substantial unused commercial building stock not just across the country but also in Dublin.

The new research is from the Q4 2016 edition of GeoView which is published twice a year.

It is the twelfth in the series but the fourth year-end review of commercial vacancy rates in Ireland that not only provides national data but also analyses the data by province, county and town, and across a broad range of sectors in the Irish economy.

One key finding from the analysis is that counties on the west coast of Ireland tended to perform less well than their eastern counterparts, with Sligo (18%), Leitrim (16.4%), Donegal, Mayo (15.6% each), Galway (15.4%) and Limerick (15.3%) having the six highest vacancy rates in the country.

This split is again evident when looking at a provincial level, Connacht, at 15.7%, had the highest vacancy rate of any province, while Leinster (excluding Dublin), had a vacancy rate of 12.5%.  Munster also recorded a vacancy rate below the national average at 12.9%, while Ulster and Dublin recorded overall vacancy rates of 14% and 13.7 % respectively.

An analysis of 101 locations, including 79 towns across the four provinces plus 22 Dublin districts, found that Edenderry, Co. Offaly had the highest vacancy rate (31%).

Dara Keogh, CEO, GeoDirectory said: “In this edition of GeoView, we’re seeing the divide between the commercial success in the east and west growing. The six counties with the highest vacancy rates are on the west coast. Our figures reinforce the theory that we have a recovery that is somewhat skewed with the west of Ireland falling behind the rest of the country.”