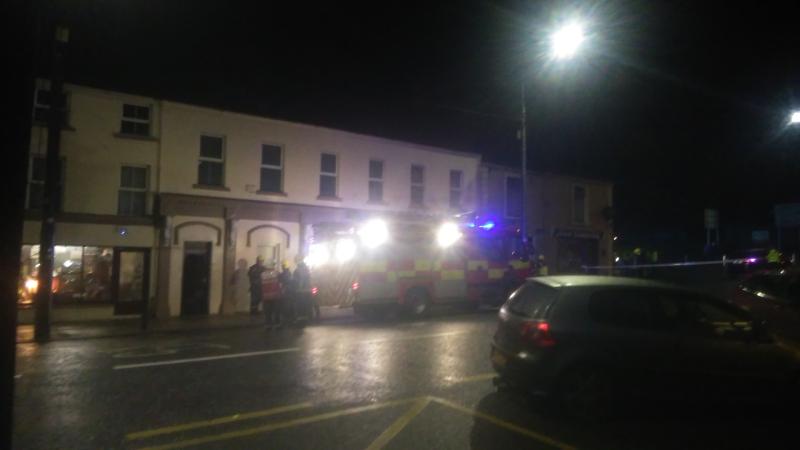 Cllr Paraic Brady paid tribute to what he described as “the swift response” of the fire services to the fire at John V Donohue’s pub in Granard last night.

The local area representative in the Granard Municipal District said that it was because of the focused and swift response of both the local fire services and Longford County Council that resulted in the fire being brought under control quickly.

“A kerosene tank exploded and were it not for the swift response of the fire brigade and getting that fire under control quickly, things could have been a lot worse,” added Mr Brady.

“The whole situation was brought under control within 45 minutes.”

See tomorrow's Longford Leader for more on this story.