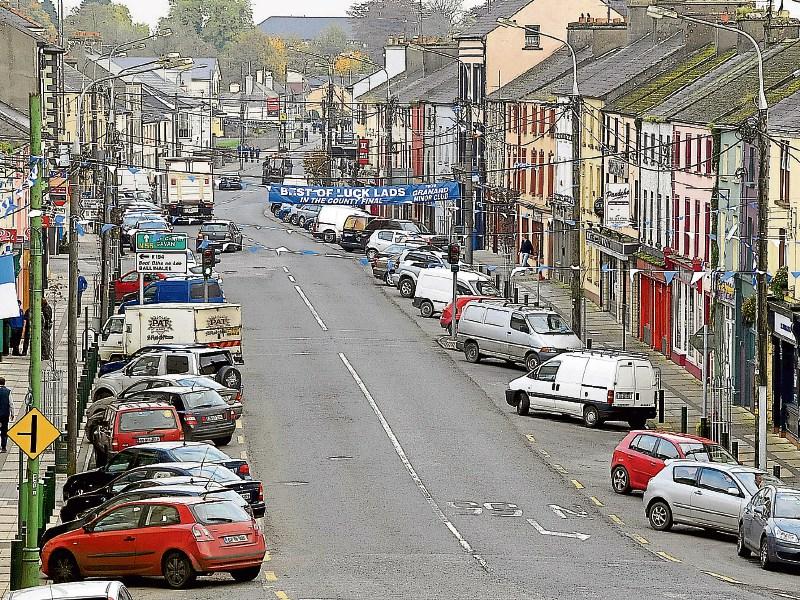 Details surrounding the allocation of over €6m in road improvement works for south Longford routeways was given a less than courteous welcome at last week's Granard Municipal District meeting.

A large slice of that displeasure was concentrated on the lack of funding for roads at the opposite end of the county.

Cllr Pauric Brady said while he very much welcomed the monies which had been earmarked for Longford's road network, the omission of predominantly northern situated roads was “not on”.

And in taking issue with the announcement's finer contents, he reserved particularly strong words for its author, Kevin 'Boxer' Moran, TD.

“The 'Boxer' is after getting €6m extra all because of Center Parcs and we (north Longford) are just left behind. It's not on,” he said.

Cllr Brady said given the larger road network portfolio in north Longford, there was a pressing need for some of those monies to be redirected Granard's way.

Director of Services John Brannigan attempted to clarify matters somewhat by indicating the Council would be unable to sanction that request due to the grant's explicit nature.

“We received the information on this only this morning,” he told last Tuesday's meeting.

“An amount dealing with the Center Parcs project came in under a significant improvement grant that won't allow us to move it around the county,” he said.

Cllr Micheal Carrigy followed that up by insisting other parties besides Deputy Moran had a hand in bringing the €6m in roads funding to Longford.

“We won't allow Boxer to grab the spotlight for everything he has done over the past six to nine months because he seems to be taking the credit for everything,” said a plainly irritated Cllr Carrigy.

“We all welcome Center Parcs but we need to be looking out for ourselves,” he said.

“We want to be getting our fair share of the funding because we have an awful lot of roads at this end of the county.”