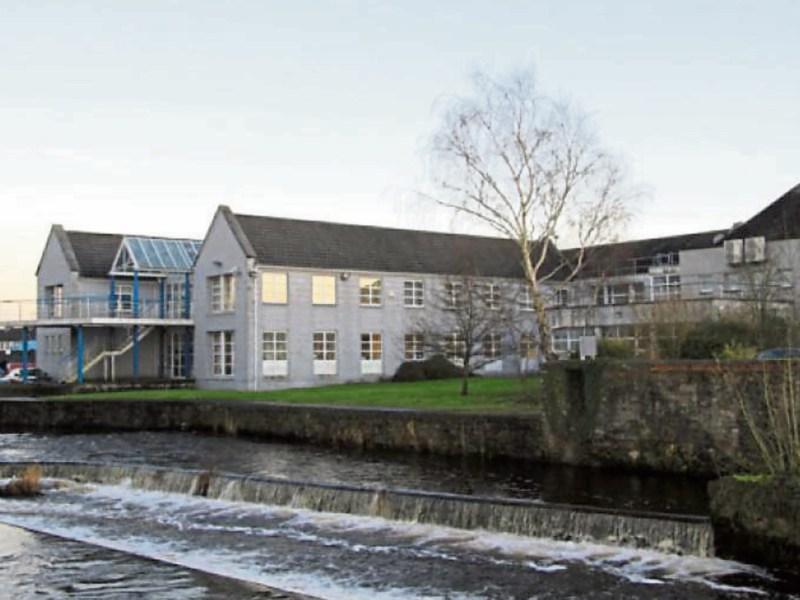 Plans to erect a state of the art pedestrian bridge over the Camlin River in Longford town has moved a step closer following a meeting of Longford Municipal District.

Longford County Council furnished the finer details of the planned project to councillors last Wednesday in a bid to secure its approval.

Subject to planning permission, the proposed bridge, which is 100 per cent grant funded by the Department of Environment, will be situated towards the rear of the local authority's main headquarters on Great Water Street to the Mall Complex.

The plans were brought before elected members for adoption under Part 8 of the Planning and Development Regulations 2001 in order to bring the project to public consultation stage.

Despite those attempts, some members, led  by Cllr Mae Sexton voiced their misgivings over the plans.

She said her knowledge of the project was, at best hazy, and asked why councillors were not better informed as to its progression.

“I certainly remem ber a bridge being mentioned a decade ago but I think we decided at the time that there were more urgent projects that needed doing,” she said.

The long serving public representative said while she  was not in the business of styming development and rejuvenation plans, questions as to its original inception remained.

“What I will not tolerate is stuff by-passing this Municipal Chamber,” she stated.

“This is basically a rubber-stamping exercise. What I would like is for us (elected members) to keep na eye on how these decisions are being made.”

Cllr Seamus Butler said he too had no difficulty in giving his backing to the project provided the Council were not required to delve into their own coffers.

But it was only when Head of Finance John McKeon reassured elected members that all monies allocated to the Camlin bridge project would come from government  that all elected members agreed to support the plan.

It also drew a whimsical, and in his own words “Trumpesque' retort from Cllr Butler.  “We should be building bridges rather than walls,” he grinned.