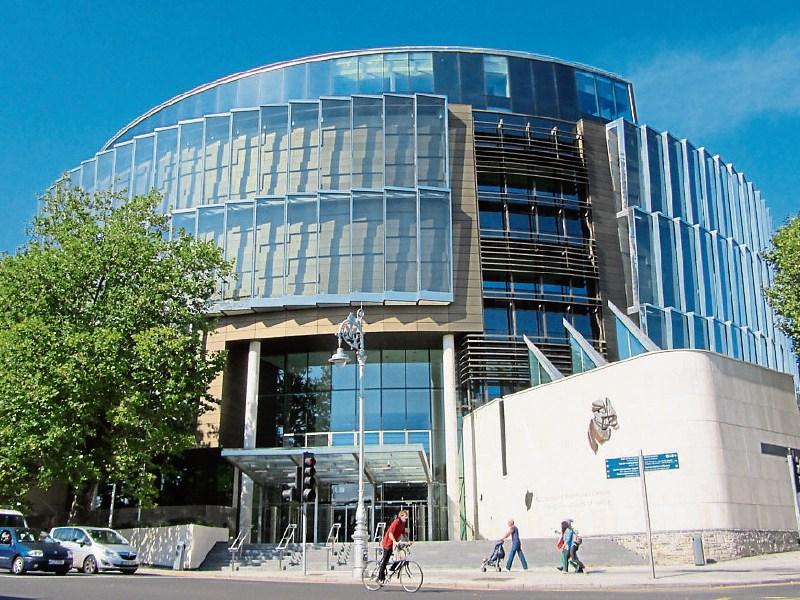 A jury will resume deliberations tomorrow (Wednesday, December 21) in the trial of man accused of raping his former partner after kidnapping her.

The allegations include that he locked the woman and their children in a rat infested, flooded apartment for hours. She also alleged he urinated on her and her son and that held her head under water in the bath, knowing that she had a fear of water.

The jury spent four hours and 39 minutes considering a verdict today (Tuesday, December 20) before being sent home for the evening by Ms Justice Carmel Stewart.

The accused, who is the father of the woman's children, has pleaded not (NOT) guilty at the Central Criminal Court to rape, false imprisonment, and production of an article in November 2015.

He has also denied three counts of assault causing harm between 2011 and 2015. A charge of breaching a barring order and one count of assault are not being proceeded with.