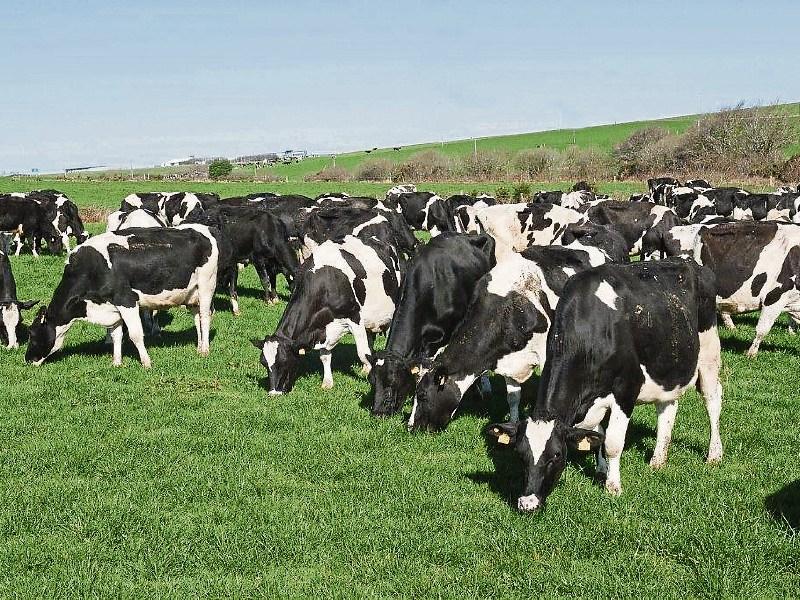 Macra na Feirme has questioned the current milk pricing model, in particular payments of milk top-ups based on litres only instead of the kilograms of solid milk supplied.

The opportunity came at the recently held Dairy Forum which was chaired by Minister for Agriculture, Food and the Marine, Michael Creed TD.

The event was also attended by stakeholders from across the entire industry.

“The pricing model should be based on a monthly or quarterly forward pricing system which would enable farmers to budget more accurately,”  National President, Sean Finan said.

“Such systems are commonplace across other dairy producing countries and facilitate farmers to manage price volatility.”

Speaking prior to the Dairy Forum, young dairy farmer Kieran McDermott, a member of the Macra na Feirme's  Agricultural Affairs Committee said that a major issue included the payment on litres only, instead of on kilograms of the milk solid supplied.

“This,” he added, “has a significant impact on farmers especially at this time of the year when milk solids are high”.

Meanwhile, Mr Finan said that the industry needed clarity on the European plan regarding the release of skim milk powder (SMP) held in intervention.

“Any release of SMP onto the market must be effectively managed so as not to disrupt the improving market price,” he concluded.