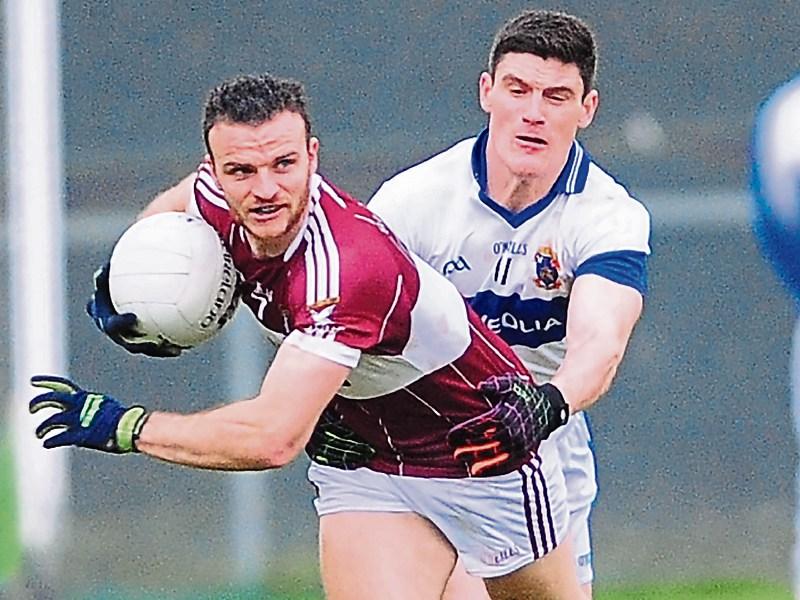 The physical power and ability to continue running at pace for the full sixty minutes, gave St Vincent's an unremitting edge over Mullinalaghta, in the AIB Leinster club semi-final on Sunday last.

That's what anyone will conclude looking at the game with an untrained eye.

To the more observant however, it wasn't quite that simple.

In the first half Vincent's set out to hit hard and make it count. Some might say they  cynically did this so as to wound Mullinalaghta in such a way as to become ever more weary as the match wore on.

And so it turned out.

In many cases, but not all, the referee thought so too.

In almost every single case the hit was repeated. There were others who were hit too, but not with so much damage inflicted.

It was easy to spot the change in the gait of Rian Brady, for example, as several of his shots just missed the post by a small margin.

Rian was hurt and really should have come off early on, but it's understandable that Mullinalaghta persevered by keeping him on the pitch.

Himself and Jayson Matthews gave their opposite numbers a torrid time.

Mullinalaghta never gave up, and should be mighty proud of their endeavours.

They stood tall and held fast, until they were really worn out. Still, they battled to the end.

Nobody could see this as an easy win for Vincent's.

It was anything but easy.

Mullinalaghta fought with tenacity and purpose and can be very proud of themselves.

They were well in the game at half time, and for a long time after.

Vincent's are long practised at this level, and they took great scores in the second half.

The first goal was caused by a momentary lapse in concentration.

The second was a great goal, well taken, although that move was one that was caused by an error at the other end.

Mullinalaghta, you should be proud.