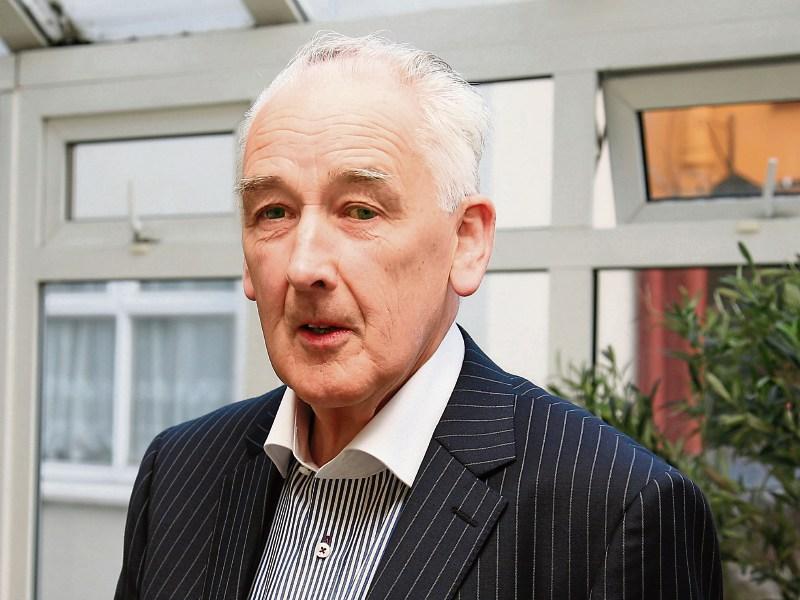 Cllr John Browne has called for the replacement of storage heaters within local authority housing, after receiving several complaints from Longford homeowners.

“They spend half the day in bed because they’re absolutely frozen and this is a matter which should be rectified as far as I’m concerned, and without delay,” Cllr Browne told his colleagues at a meeting of Longford County Council.

Calling for the Council to make an application to the Department of Housing, Planning, Community and Local Government to make sufficient funds available to replace the heaters with modern and efficient systems, Cllr Browne requested that a list be made of local authority houses along with the location of the houses and the number of people occupying each premises.

Cllr Peggy Nolan seconded the motion, adding; “This is an issue that has plagued Longford town council and now the Municipal District.”

Cllr Nolan then suggested that smart technology be investigated, particularly for older residents, a call which was backed by Cllr Pat O’Toole.

Cllr Martin Mulleady admitted that it was a problem he had also come across, and he pointed out that storage heaters didn’t make sense when one considered the Department’s laws regarding Building Energy Ratings (BER).

“I think they’d want to be reviewed and [we should] look at changing the whole system, going back maybe to some sort of solid fuel,” he continued.

“I too would like to support the notice of motion and I also want to get assurance that we never, ever, ever consider putting storage heaters into our houses again,” Cllr Mae Sexton stated. “From day one they were a disaster and those of us who fought against it were told by the Department that we had to do it.”

Cllr PJ Reilly then pointed out; “We all know the most expensive way to burn electricity is to generate heat, the meter is spent. Now these people in OPDs (Older Persons' Dwellings), they’re living on a basic pension.

“To be able to afford to heat their house with ESB they’d want to be getting triple the units that they are getting.”

Responding to Cllr Browne’s motion, Director of Services; Housing, Infrastructure and Emergency Services John Brannigan revealed that a meeting had been held with the Department in January to highlight the issue of heating systems in local authority houses.

He also assured the council that they would seek funding for the project, where appropriate.