Damien Dempsey at the Backstage Theatre 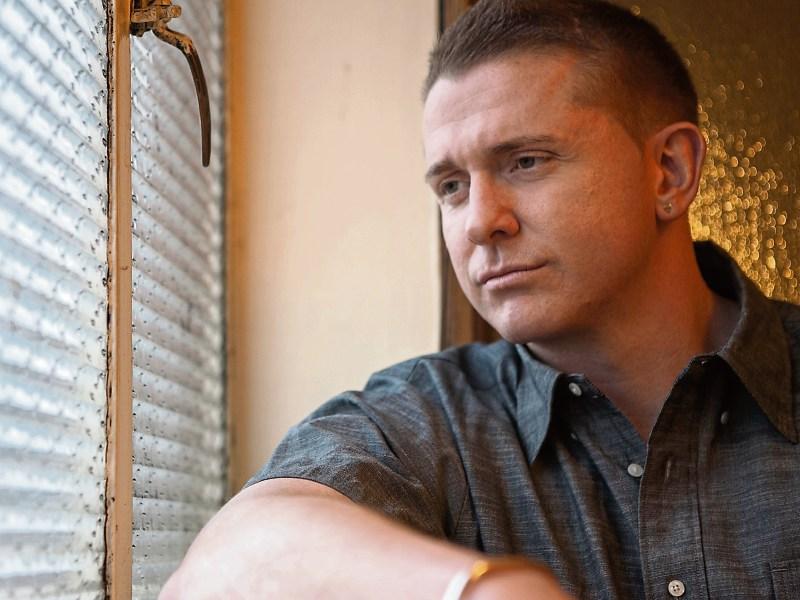 Ireland's pre-eminent singer/songwriter, Damien Dempsey, is bringing a very special solo set to venues across Ireland this November and December.  This Sunday, November 20, he visits Backstage Theatre in Longford.

He has recorded a unique album, 'No Force On Earth', as a celebration and commemoration of the Easter uprising of 1916 that saw the birth of the Irish Republic.

In his homeland, Damien is held in the highest regard by peers and audiences and as well as a string of number one albums he has a haul of Meteor Awards to his name.

Damien is already known for his searing live shows with his band, after several tours across the UK.

However, the close-up intensity of his acoustic performance has, until now, only been a pleasure that Irish audiences have witnessed.

This is a one-off opportunity to see Damien in an intimate setting, sharing his story of the centenary year, and a chance to hear the man regarded by many as the next wave of Irish musical heritage.

Amongst the tracks he wrote himself for the album, some are classic covers of the period.

Damien will launch a new studio album in 2017 and is set to return to touring with his band in the meantime.

This is your chance to hear a very personal performance of this album along with some of Damien's finest tunes.

See Damien at the Backstage Theatre on Sunday, November  20 at 8pm.