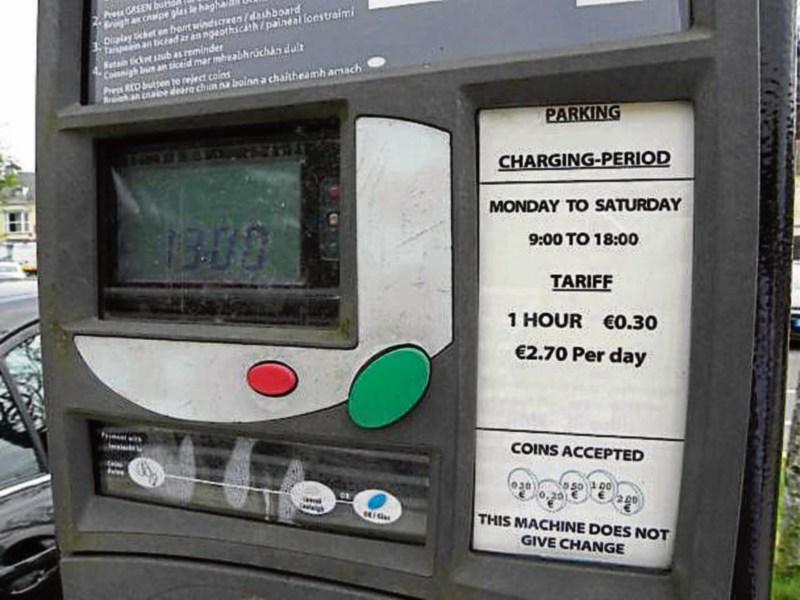 It’s the one lingering sore that always seems to re-open at this time of year.

Paid parking, if certain members of the cabinet get their way, could become a thing of the past in a bid to entice more road users to 'go green'.

Under the plan,  first announced by the previous Fine Gael-Labour coalition in 2014, it was intended that up to 50,000 electric cars would be in use in Ireland by 2020.

In spite  of  the environmental benefits of replacing petrol-based vehicles with electric alternatives,  around 1,700 are currently available in Ireland.

Transport Minister Shane Ross and Climate Change Minister Denis Naughten reportedly briefed their fellow colleagues recently, informing them that a task-force would be set up to consider new financial incentives for electric car drivers. Among them include exempting electric car drivers from road tolls, offering free parking in urban centres as well as other tax incentives.

The devil, as they say, is in the detail with the offer looking like extending to  electric car drivers only.

Precisely how that will go down with  car owners in predominantly rural towns like Longford is not hard to imagine.

A bit like marmite, paid parking is devisive. You either love it or you hate it.

Local politicians would certainly appear to support that view with the matter looking like returning to the local agenda at this week's monthly council meeting.

Taken from his own Facebook page, Cllr Mark Casey said he intends raising the topic once more, citing paid parking as  the “number one reason” why rural consumers no longer shop in Longford town.

His claims are based, he says, on a recent survey taken from the greater Lanesboro area.

“Paid parking was the number one reason that they (public) travel to Roscommon to do their shopping,” he staunchly wrote.

“This is a major shift in shopping pattern as almost all surveyed stated that historically they completed their shopping in Longford town.”

Quite how representative the survey Cllr Casey alludes to is anyone's guess.

Having said that, and again taking examples from his own social media  page, the former Cathaoirleach's point has certainly garnered plenty of traction.

A quick glance on Monday evening  showed  his post had been 'liked' by 120 Facebook users, the majority of them seeming to support the call.

Some would argue that getting a parking ticket and having to fork out €40 to avoid a future possible court date is enough to put anyone off shopping in  town again.

If you are on the other side of the fence, commentators would appear to have little sympathy for those who fail to ensure their mode of transport is  adequately ticketed.

Pro-paid parking advocates would also argue that stumping up the required €1 or €2 to have a browse around the shops is not the real reason why shoppers look to go elsewhere.

Choice, ease of access and above all else, affordability are all key prerequisites to that argument and, in fairness, they have a point.

A consumer, in almost all cases unless you are Dolores McNamara, will nearly always look at the 'end line'.

If they can go elsewhere and find a cheaper alternative while not scrimping on the quality side of things they will.

Take it from a Cavan man who knows!

Shopping in town is a regular port of call for this writer at weekends and paid parking has done little to dent that custom.

Paid parking has, and will continue to divide opinion in towns like Longford.

Getting rid of it overnight might be populist and grab headlines, but what, if anything, will it achieve in the long run?