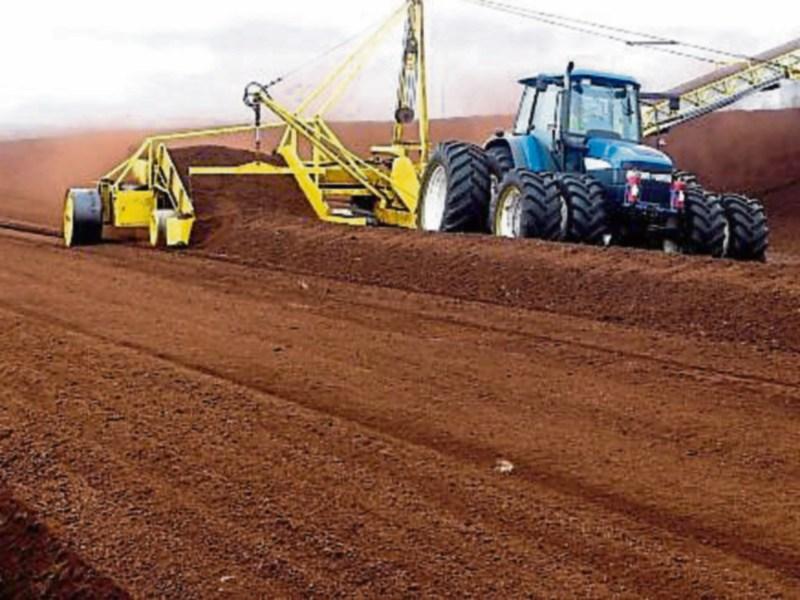 Staff at Lanesboro's Bord na Móna plant have been given a much needed boost over the future of their jobs by Environment Minister Denis Naughten.

SIPTU had been seeking face to face talks with  government officials amid ongoing fears the company could face diffculties in keeping its operations going beyond 2019.

An Bord Pleanala has still to rule on application for renewed planning permission at its existing Edenderry Plant while there have been concerns over licence renewal of  due  its Mount Dillon site in 2019.

Last year, the firm announced its intention to stop  peat harvesting by 2030 by investing in green energy production, biomass as well as wind and solar power.

SIPTU officials had been pushing for a meeting with Mr Naughten, talks which have gone a long way towards easing any lingering fears.

Regional organiser John Regan said there had been a “positive and constructive” exchange with Mr Naughten confirming his support for the future of employment at the company.

“The Minister confirmed that his department, with the Department of Agriculture, is working on developing a financial package to encourage farmers to grow willow and eucalyptus that can increase the supply of biomass for power stations currently dependant on peat production,” said Mr Regan.

“The Minister believes that this initiative can open up opportunities for additional jobs in the development of a biomass industry and demonstrates the government’s support for the long term plan of BNM to reduce its reliance on peat production for power stations.”

Mr Regan said all eyes are now fully focused on the pending An Bord Pleanala decision that still hangs over its Edenderry plant.

The outcome of that could well influence the direction of expected licence renewal applications at two other peat-burning stations in West    Offaly and Lanesboro.