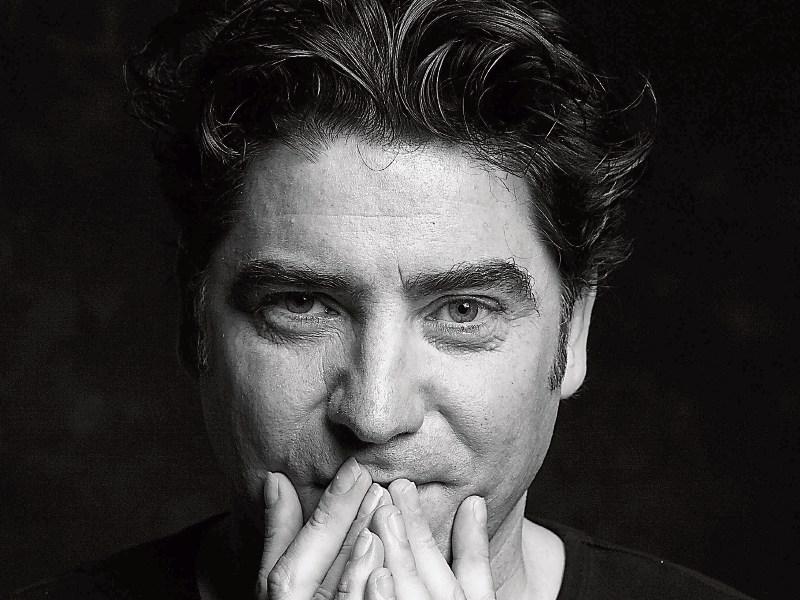 Brian Kennedy has been a household name for years now.

A protege of Van Morrison, this Belfast boy is an Irish singer/songwriter with a unique, gentle voice and he puts it to good use.

He’s the artist who seemingly has it all, blessed with a multitude of talents: singer, songwriter, guitarist, communicator. He has been seen and heard on countless TV and radio shows from both sides of the microphone and he has acted as Ireland’s ambassador on more than one global music stage. What's more, he is the recognised author of a couple of best-selling novels and numerous short stories.

Whatever you know about Brian Kennedy; whether you have watched him on 'The Voice' or read one of his novels, the ultimate experience is to see him perform live, and here is your chance!

Tickets, available through Ticketmaster and the Landmark Hotel, are just €22, with €2 donated to the Cancer Society of Ireland.