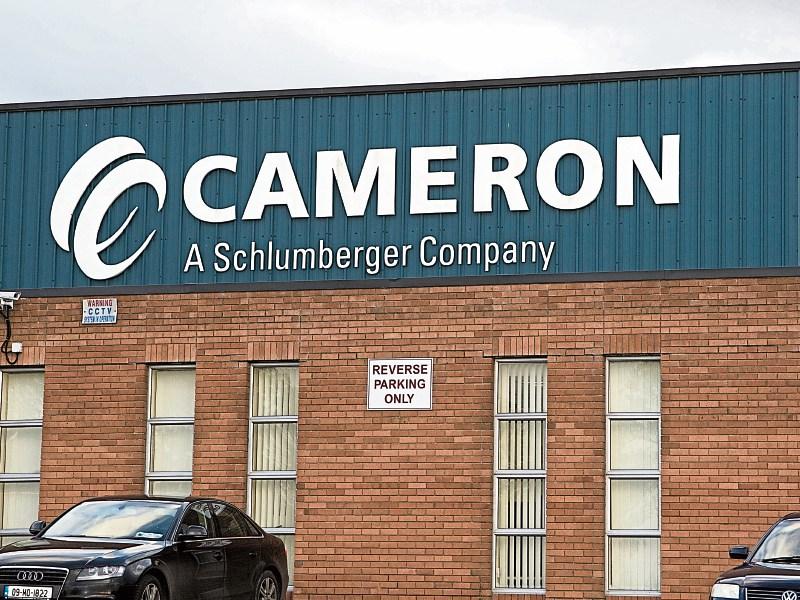 Senior IDA bosses are “getting away with blue murder” in attracting overseas investment to County Longford.

That was just one of several stinging remarks to be levelled at the state development agency last week as the ongoing fallout from the Cameron jobs announcement intensified.

The US multinational confirmed its plans to cut 170 posts at its Longford town manufacturing plant two weeks ago, pointing the finger squarely at the downturn in the oil and gas industry.

Local politicians took aim at that decision at a County Council meeting last week and at a consequent meeting of the local authority’s Corporate Policy Group (CPG) in the wake of the impending job cuts.

Cllr Mark Casey, a former Cameron employee himself, said all 18 elected members should have been invited to attend and address the IDA and other state agencies about their concerns.

“All the councillors had a right to be at that meeting,” he said, while venting his ire at Cathaoirleach Mick Cahill.

“It was poor judgement on your behalf,” he told the Ballymahon-based councillor.

“The IDA is getting away with blue murder. There is 170 people affected and those 170 jobs are gone out of Longford on a whimper - on a whimper.”

Cllr Paul Ross agreed. Like his Independent counterpart, he said that questions over the Cameron decision  still remained.

Another to speak out was Cllr Peggy Nolan. She said agreeing with Cllr Casey on matters of local interest was not something she was accustomed to.

In this instance, however, she confided she had little option but to row in behind the Lanesboro politician.

“I put my name on a ballot paper and in doing so I was entrusted by the people who elected me to look after their interests, but I was disenfranchised when this meeting took place,” she maintained.

Cllr Micheál Carrigy, meanwhile, was keen to stress there were five IDA-sponsored visits to Longford this year.

“They must have been ninjas,” shouted an incensed Cllr Casey as proceedings threatened to boil over.

The anger and increasing animosity directed towards the IDA didn’t end there.

Cllrs Mae Sexton and Martin Mulleady both hit out at the apparent lack of representation small counties like Longford were getting from the state agency.

“There has been nothing brought to this county since I was a TD and I can say that hand on heart,” said an infuriated Cllr Sexton, claims which were backed up by Cllr Mulleady.

“I am 12 and a half years in this council and I have not met one person from the IDA or Enterprise Ireland in that time,” he raged.

Chief Executive Paddy Mahon attempted to restore calm, saying  he  advised  Cllr Cahill to  call a meeting in the wake of the Cameron announcement.

This, he said, was done in order to provide as “full and up to date a position as possible” to elected members over the emerging situation.

He also revealed that the Council, through its Local Enterprise Office (LEO), intended making an application to the European Globalisation Fund to help those affected by the Cameron decision.

A further update on the progress made by the Council’s CPG is expected to return before the Council at its December meeting.