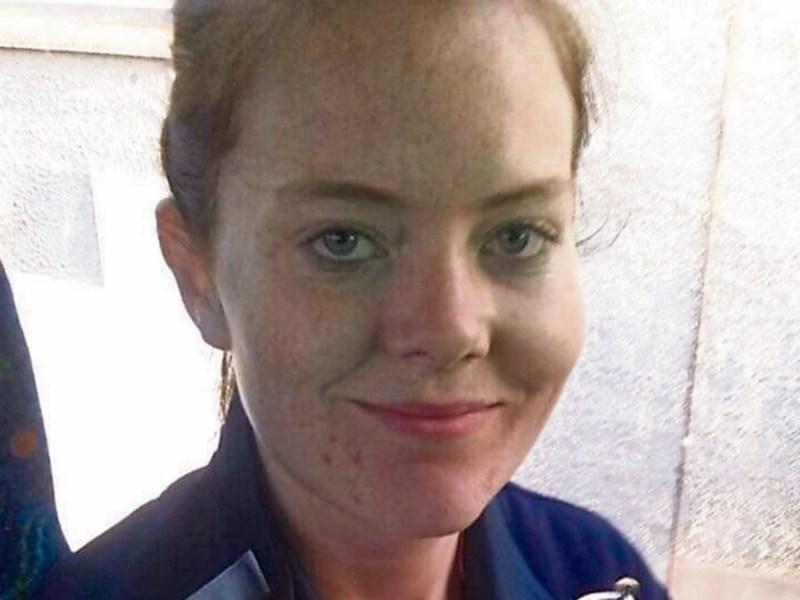 Ballinagh and the surrounding communities were plunged into mourning following the tragic death of twenty-five-year-old Amy Sheridan in a three-vehicle road collision last weekend.

Tributes have been pouring in from friends and sport and work colleagues, who  described Amy as “a beautiful ray of sunshine” and as a lady who “was determined, driven and devoted to anything she turned her hand to”.

The crash, involving two cars and a truck, occurred at Hiskinstown, Delvin, Co Westmeath at 3:30pm on Saturday afternoon.

38-year-old Laura Finucan from Greystones, Co Wicklow, was pronounced dead at the scene, while Amy passed away at the Midland Regional Hospital in Mullingar later that evening as a result of injuries she received.

The female driver of the second car (the car's only occupant) was airlifted to Tallaght Hospital and the male truck driver was uninjured.

Gardaí in Mullingar are continuing to appeal for  witnesses, in particular anyone who may have been on the N52 between Delvin and Mullingar between 3pm and 3:30pm, to contact them in Mullingar Garda station on 044 9384000,the Garda Confidential Line on 1800 666 111 or any Garda station.

A beloved daughter, sister, niece and girlfriend, Amy from Wateraughey, Corlismore, Ballinagh, is survived by parents Jim and Marie, brothers Garry and Shane, her boyfriend Wes, aunts, uncles, cousins and many friends.

Amy, who is a past pupil of Carrigallen Vocational School,  went on to pursue Social Studies at Athlone Institute of Technology. She  was a popular and active member of the community, and a much-loved team mate of Lacken Camogie Club.

A spokesperson for the club described the “deep heartbreak” in learning “of the tragic passing of our beloved player, friend and sister in sport Amy Sheridan”.

“Amy's time was too short with our club but she leaves a lasting legacy from her achievements as a player and coach. Amy in nature was determined, driven and devoted to anything she turned her hand to, she was an example to everyone with her attitude to life. Amy leaves a void in our club that will never be filled.”

These sentiments were echoed by a work colleague who praised her personality and kindness which resonated in everything she did; “Amy was a beautiful ray of sunshine during her short time on the Children's Ward Cavan General”.