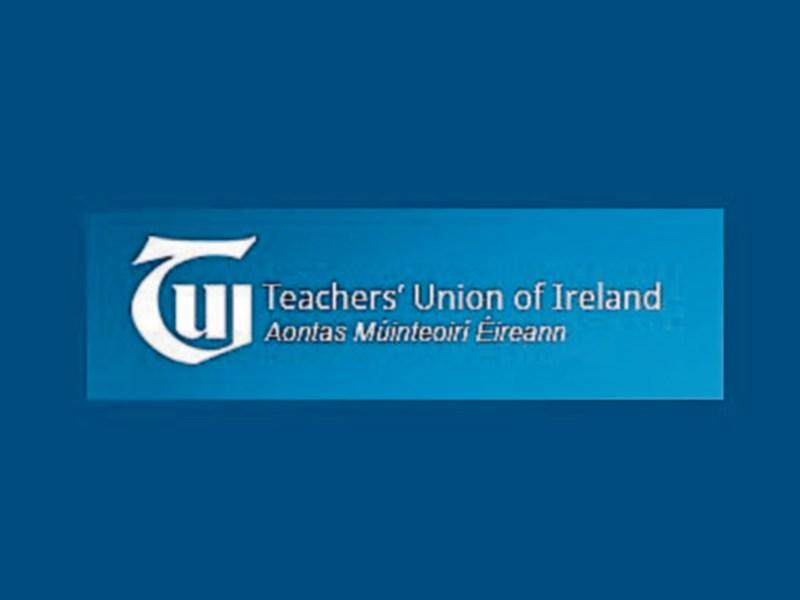 The protest outside schools and centres will draw attention to teachers’ serious concerns over the failure of the Board to adhere to, and apply, nationally agreed grievance procedures.

The protest has been organised by the Teachers’ Union of Ireland (TUI), which represents over 280 teachers employed by LWETB.

In a ballot earlier this month, TUI members employed by LWETB voted overwhelmingly by 92% to 8% to take industrial action on the issue.

Speaking about the protests, TUI Deputy General Secretary Annette Dolan said agreed grievance procedures were developed at a national level following engagement ETBs and the trade unions representing staff in schools and centres in ETBs around the country.

“The procedures are hugely valuable in providing a comprehensive roadmap for the resolution of grievances in the workplace in the interests of the avoidance of conflict,” she added.

“Clearly, such a framework is desirable for innumerable reasons.

“The failure of LWETB as employer to apply and adhere to the nationally agreed grievance procedures that are fully respected elsewhere is a critically serious matter with significant adverse implications for TUI members employed by LWETB.”

Further protests are planned throughout October.