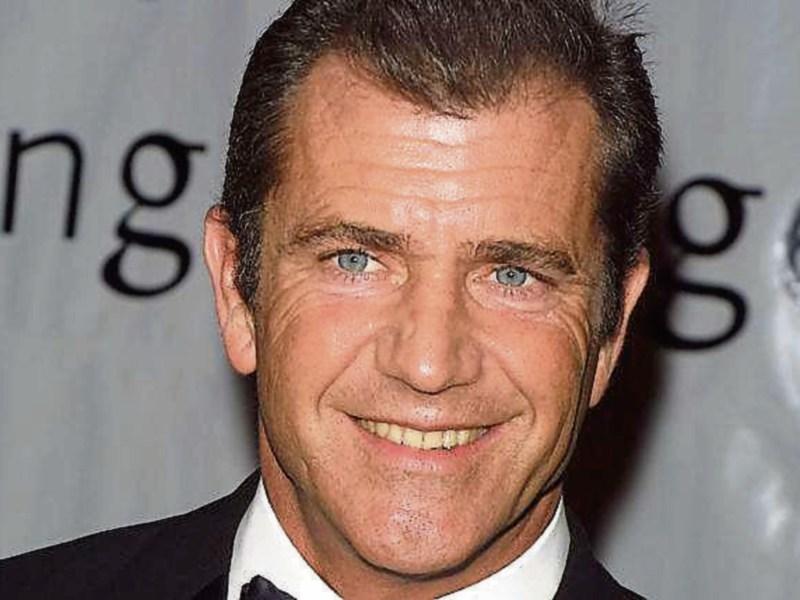 Since the news that Mel Gibson is to film in Ireland this month broke earlier this week, speculation has been rife that the Hollywood A-lister will pay a visit to his ancestral home of Longford.

Gibson’s mother, Anne Patricia Reilly, was a native of Longford, and rumour has it, Mel was named after our famous, recently restored Cathedral.

The renowned actor has already been spotted in Dublin as he and Sean Penn shoot scenes for their latest movie ‘The Professor and the Madman’, a cinematic adaptation of the 1998 best-seller ‘The Surgeon of Crowthorne’.

There are no ‘Signs’ yet that Mel has accepted or declined this generous offer, but no doubt a visit from Gibson is definitely ‘What Women [and men] Want!’