Longford heroes to be honoured 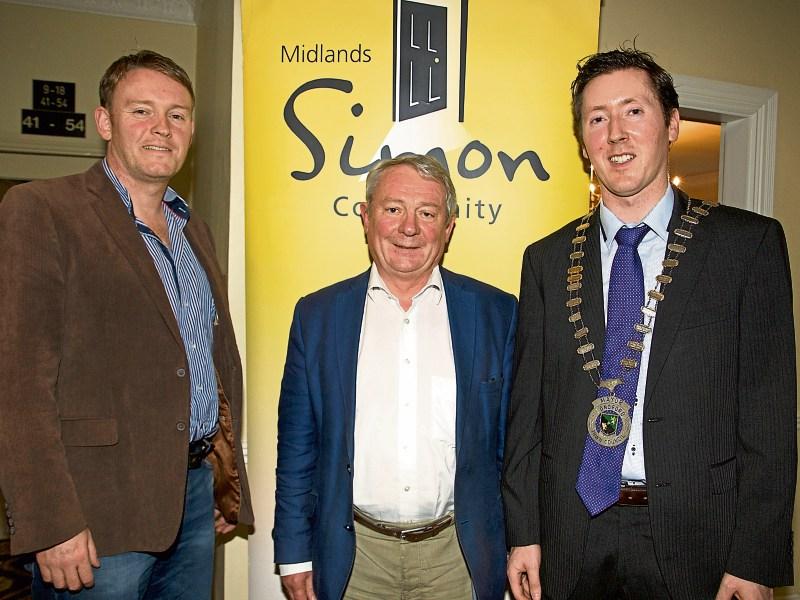 The judging panel for the Longford People of the Year awards have unveiled the nine names set to receive accolades at the gala dinner dance on Friday, October 14 in the Longford Arms Hotel.

The awards event returns this year in conjunction with Kiernan Structural Steel Ltd and will be an important fundraiser for  the Midlands Simon Community, which seeks to combat homelessness.

On the night of October 14 next, the overall winner of the Longford Person of the Year Award will be announced.

The list of award recipients was whittled down from over 600 entries.

Hugely popular was young Max Wenman, who also with his mother, Cathy Birmingham,  and family, is fighting a heroic battle with cancer.

The family are a huge inspiration to other families embarking on the same difficult road.

Not surprisingly the area of community development is  also gaining recognition and award recipients will include Michael Spillane from Edgeworthstown and Paddy Howe from Ballinamuck.

Both men are to the fore in community development in their areas and their efforts are hugely appreciated..

May Campbell from Carramana, a former President of Longford ICA, is another of the award recipients in recognition of her great work for the ICA and community life in Longford.

Co Longford has watched with great admiration as Killoe’s Victor Connell continues with his life and makes an invaluable contribution on so many levels following a debilitating rugby injury, so it is not surprising that Victor too is up for an award.

He was one of the heroes of Longford GAA’s excellent run in this year’s championship and while serious injury meant he missed the latter games for Killoe, Mickey Quinn was a hugely popular award nominee.

Another sportsman to feature is Gerry Quinn, the 17 year old swimmer from Longford town, who excelled at the recent Junior European Championships and he will receive the Longford Young Person of  the Year Award.

There is an international dimension to the list of nominees as well.

Longford town native and London based photographer, Mel McNally, will receive an award in recognition of his work of the Longford community in the English capital.

There is an award also for Killoe’s Mike Prunty.

Mike is the President of the Longford Assoc in New York and for the best part of fifty years has been a hugely influential and amenable man in securing work and accommodation for young Longford people arriving in the States.

Tickets to the awards night will cost €40 and can be purchased from Noel Greene of the Simon community on (087) 961 5766. Music on the night will be from Padraig Farrell and Fanfare and compere will be none other than well-known local man Joe Flaherty.