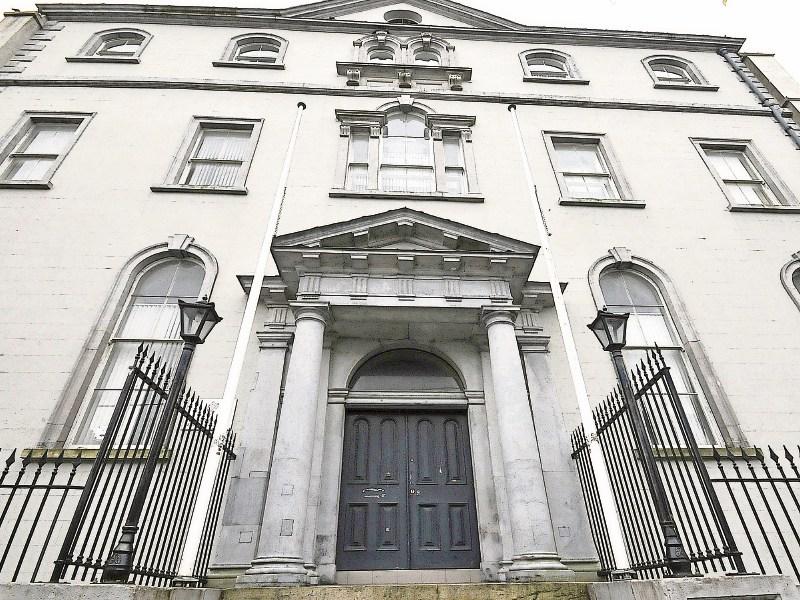 A woman who appeared at last week’s sitting of Longford District Court charged under the Theft & Fraud Offences Act was convicted and fined €200.

Superintendent Jim Delaney told the court that on the date in question, the defendant entered the store and took a number of items including clothing and mascara from the shelves.

The court heard that she then proceeded to leave the store without paying for the goods but was apprehended by security staff and detained until the Gardaí arrived.

In mitigation, the defendant’s solicitor Bríd Mimnagh told the court that her client had been in Ireland since 2003 and had three children.

“She was trying to kit out the children and that is why she took the items,” the solicitor added.

“She is in receipt of social welfare and is trying to do her best with the money she gets.”

During his deliberations on the matter, Judge Hughes warned the defendant not to engage in that type of behaviour again.

He subsequently convicted her and fined her in respect of the matter.