'Serious competition issues' must be addressed to aid Longford farmers 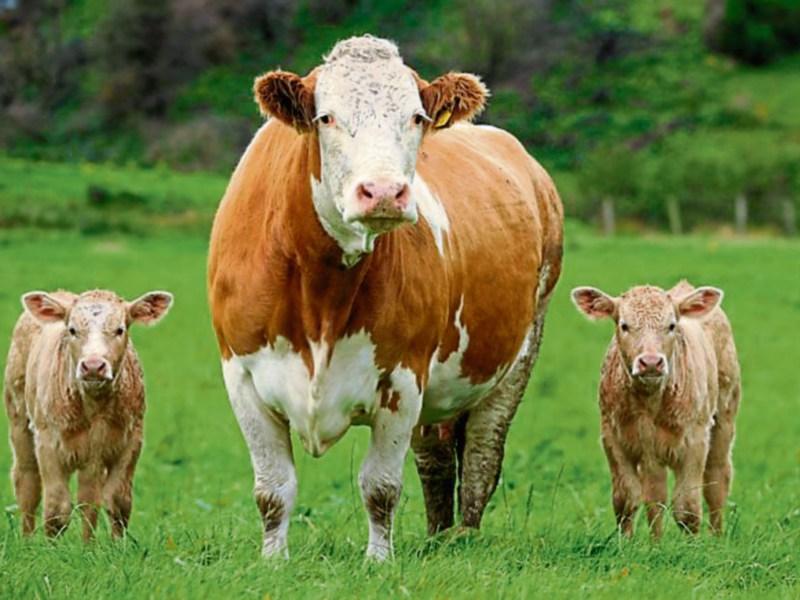 The IFA has said that “serious competition issues” were raised in its independent report on the proposed ABP/Slaney Meats deal.

The matter said the organisation’s president, Joe Healy “cannot be ignored by the Minister for Agriculture Michael Creed and the Government”.

Mr Healy also said that he wrote to Isolde Goggin, Chairperson of the CCPC in Ireland and requested that it seeks a referral of the case to Ireland so as the fundamental competition issues around the purchase of cattle in Ireland are fully investigated.

“The main conclusion of the report is that the primary procurement market for farmers selling cattle in Ireland to the meat factories is characterised by weak competition and the proposed deal is likely to weaken competition even further, through a ‘substantial lessening of competition’ (SLC),” continued Mr Healy.

“The report outlines that the chief concern over the proposed transaction is that it would make coordinated effects in the relevant markets more likely.

“This report is very clear on the competition concerns in the beef sector, the income pressures that exist for livestock producers and the impact that any weakening of competition would have on their livelihoods.”