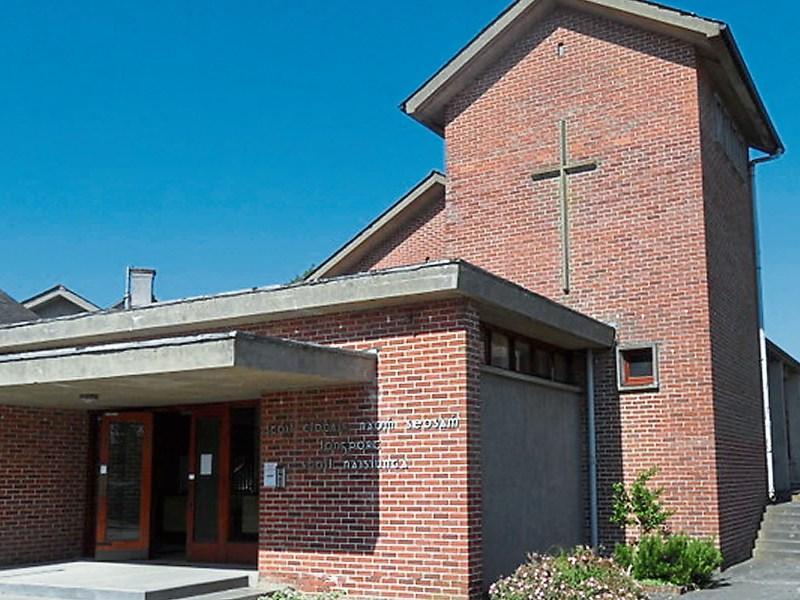 St Joseph's National School has started off the week in a celebratory mood, after being granted full funding for works in the school this morning, Monday, September 12.

Last Thursday, it was revealed that the 460-pupil school had received a further €300,000 in funding to deal with existing electrical and mechanical issues. These were identified during assessment work carried out ahead of a new extension to the school, which is to include four new classrooms and two special education rooms.

However, this morning, the national school were notified that they had been granted full funding, to the tune of almost €600,000.

Confirming the news, Longford/Westmeath TD Kevin 'Boxer' Moran said; “Having had further discussions with the Department since Friday, I am delighted to report that full funding has been approved for the tendered works.”

He added; I now look forward to the school submitting for tender and to seeing the major electrical and other necessary works upgraded in the older part of the school.”

For the school's reaction to the funding, see this week's Longford Leader.