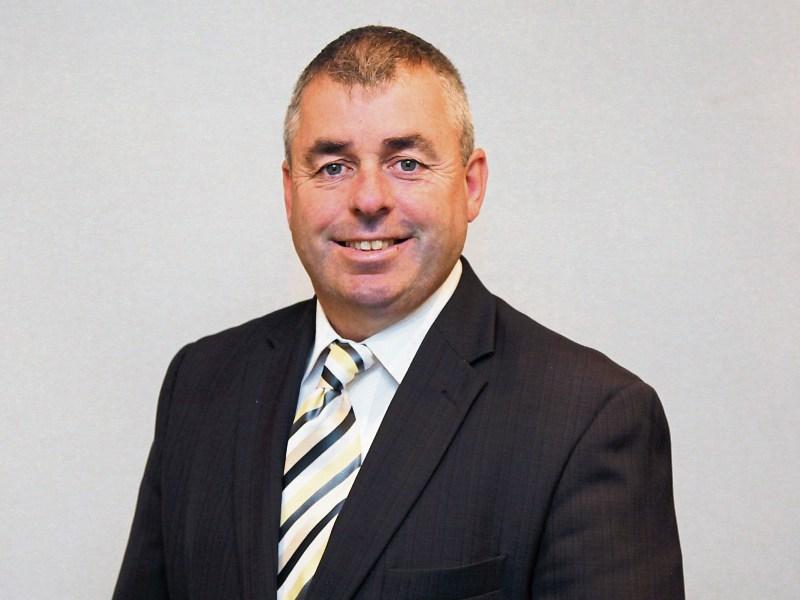 Longford/Westmeath Deputy, Kevin ‘Boxer’ Moran has confirmed this afternoon, Thursday, that St Joseph’s National School in Longford has been granted up to €300,000 in funding for works in the school.

Work is to commence in the coming months on additional accommodation at the 460-pupil school, to include four new classrooms and two resource rooms. However, during assessment work, contractors identified serious mechanical and electrical issues with the existing buildings.

According to Deputy Moran, an additional €300,000 has been allocated to the school to deal with these issues.

“It was clear from an examination of the existing 1957 building and the 1971 extension of the school that the condition of mechanical and electrical installations were not up to modern standards and require replacing,” explained Deputy Moran.

“I spoke at length with the Minister for Education, Deputy Richard Bruton in recent weeks and I had a further meeting with him on Tuesday. I am now delighted to say that the Minister has approved up to €300,000 for the additional work to be carried out.

“From a project point of view, it makes sense that this electrical upgrade in the older part of the school would be carried out as part of the work on the new extension,” added Deputy Moran.