30 new jobs at Masonite in Carrick-on-Shannon 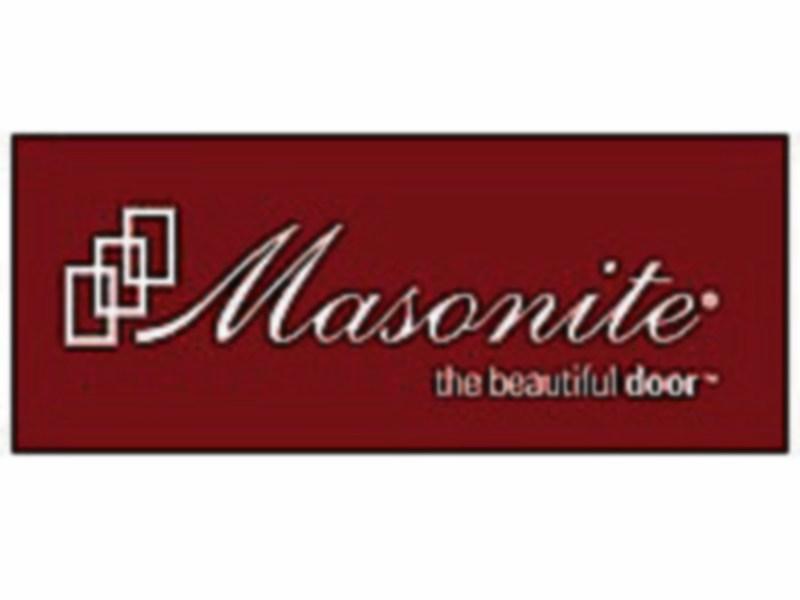 Masonite Ireland has announced the creation of an additional 30 jobs over the next six months at its facility in Carrick-on-Shannon.

The company currently employs 143 staff at its Co Leitrim plant.

Speaking to the Leader, Dromod local area representative Cllr Sean McGowan (FF) said it was a very positive step forward for the company.

“Thirty additional jobs is positive news at Masonite,” he added.

“The company has been a great employer locally and while they had lay offs in the bad times, the situation is looking very bright again there, so it is great to see more employment opportunities coming on stream.”

Meanwhile, a spokesperson for the company said the facility was continuing to experience solid growth in the business as the global recovery takes hold in many of their key markets.

Masonite manufactures interior and exterior doors for the residential and non-residential building construction markets and exports the product around the world.

The new jobs will mainly be in the production area, with some jobs also in the support functions. Masonite began operating in Ireland in July 1997 and will celebrate its 20th anniversary in Carrick-on-Shannon next year.