Are we taking too many antibiotics? 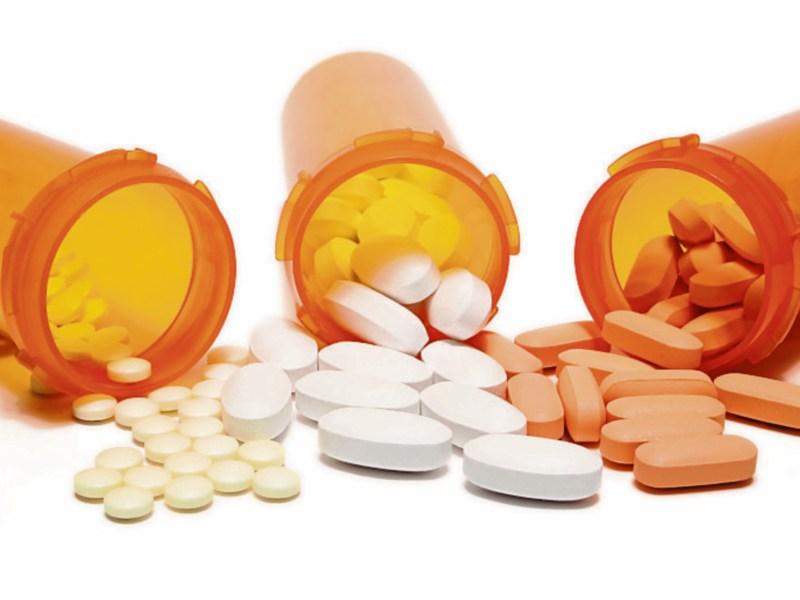 Over 40% of Irish people have taken antibiotics in last 12 months, third highest in the EU after Malta (48%) and Spain (47%) according to a new Eurobarometer survey on Antimicrobial resistance.

57% of Irish respondents are aware that antibiotics are ineffective against viruses, sixth highest in the EU where the average is 43%.

Bronchitis, flu and a sore throat were the most common reasons for taking antibiotics both in Ireland and across the EU. Overall use of antibiotics is a little higher in women than men and among people who leave school early.

Commissioner for Health and Food Safety, Vytenis Andriukaitis said:" 57% of EU citizens don't know that antibiotics do not work against viruses. This is affecting how antibiotics are used in Europe and it must change or antibiotics will become ineffective. I look forward to seeing all Member States have an Action Plan on AMR in place by next year. We need urgent action on this issue."

The study was published by the Commission as part of a wider strategy to combat antimicrobial resistance (AMR). While overall in the EU there is a drop 6% in the consumption of antibiotics, there is a persistent lack of awareness of their effects.

A total of 70% of Irish respondents know that that antibiotics are not effective against colds and flu (6 pp since 2013). The EU average was 56%.

wedish respondents were most likely to be aware at 72% and Greeks lowest at 20%. And Irish people (88%) were also more likely to know that unnecessary use of antibiotics makes them become ineffective (EU average was 84%).

When asked about the use of antibiotics in agriculture, Irish people (70%) were fourth most likely to agree that sick animals have the right to be treated with antibiotics if this is the most appropriate treatment after UK and Finland (both 75%) and Portugal (74%). The EU average was 56% with respondents in Slovenia (42%) and Slovakia (43%) least likely to agree.

The full report, including an Irish country sheet, is available at: