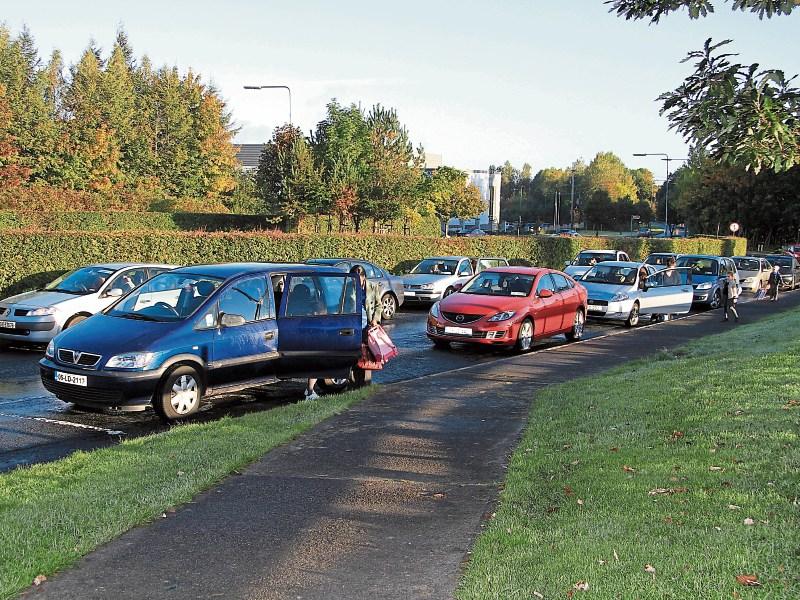 Between the cost of developing a new car park at St Eimear’s National School in Longford town and the concerns raised by residents in the area, it now looks likely that the project may not go ahead after all, a recent meeting of Longford Municipal District heard.

The issue, which has been going on for the best part of two years now, saw Longford Co Council hand over a small piece of land to the school to accommodate the development.

Now, residents are up in arms over the project with many fearing that the new car park will only serve to make the situation even more dangerous.

“Residents from the area contacted me,” added Cllr Mae Sexton (Ind) before pointing out that those people were very annoyed over the fact that the new car park had been mooted without any consultation with them.

“Those people admitted that while parking is a problem at the school they feel that it will become worse, not better if the original plan goes ahead.”

Cathaoirleach, Cllr Seamus Butler (FF) then told Cllr Sexton that the residents should make a submission to the planning department at Longford Co Council in respect of the matter.

“If they don’t make a submission,” he warned, “they won’t be able to object.”

Meanwhile, Cllr John Browne (FG) said that residents in the vicinity of the school had also made contact with him and he had advised them to make submissions to the planning department.

Cllr Padraig Loughrey (FF) who is on the Board of Management at the school said that costs were a major concern.

“Anyone with any issues should go through the public channels with them,” he added.

“Costs have become so substantial in respect of this car park now that the school is determining if it is viable to go ahead at all with the project.”