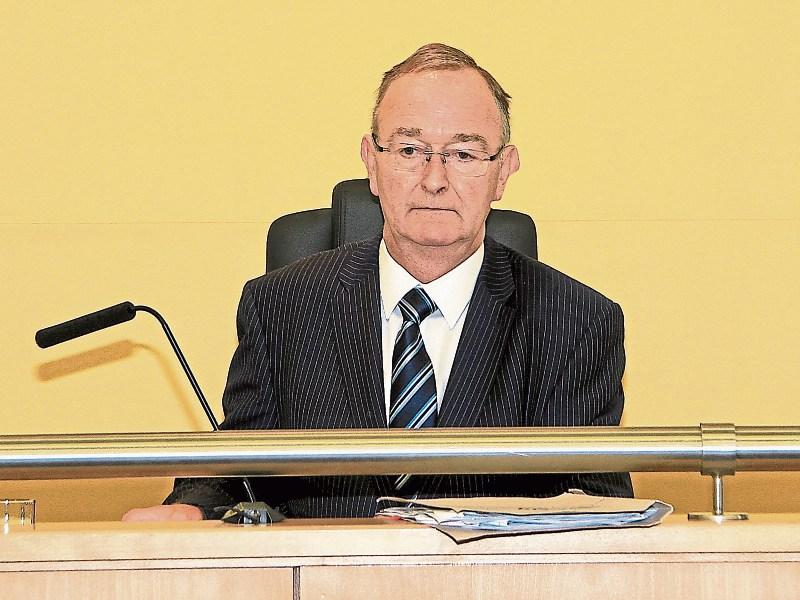 A mother who appeared before Longford District Court last week charged with not sending her daughter to school was told she would go to jail if the situation continued.

The Longford town based woman appeared before Judge Seamus Hughes charged with being a parent that failed to send her child to school on November 18, 2015.

A representative from the Child & Family Agency told the court that the 13-year-old girl had been absent from school for 69 days.

“To date, she now has a 70% attendance rate,” added the representative.

“On the last occasion I said that I wanted 100% attendance,” fumed Judge Hughes at at the woman.

“Why has this not happened?”

The defendant’s solicitor Bríd Mimnagh said the child had been sick and medical evidence to support this was then furnished to the court.

“She had gastroenteritis for two days,” added Ms Mimnagh.

The solicitor went on to say that the woman was of the view that her daughter had autism and this had been suggested to her by the young girl’s teacher.

“A psychological assessment has to be done,” said Ms Mimnagh who then pointed out that the assessment was something that needed to be done sooner, rather than later.

During his deliberations on the matter, Judge Hughes assured Ms Mimnagh that whatever needed to be done for the teenager would be done.

“In the meantime,” he added, “what are we going to do?

“Is she at school today?”

The court heard the child was at school that day and that she had changed schools because she was bullied at the previous one.

The court was also told that she had one friend at her new school.

“While there has been a significant improvement, 70% attendance does not come into my threshold,” added Judge Hughes.

He decided to monitor the situation throughout the month of September as the school holidays are fast approaching and subsequently adjourned proceedings until September 27 next.