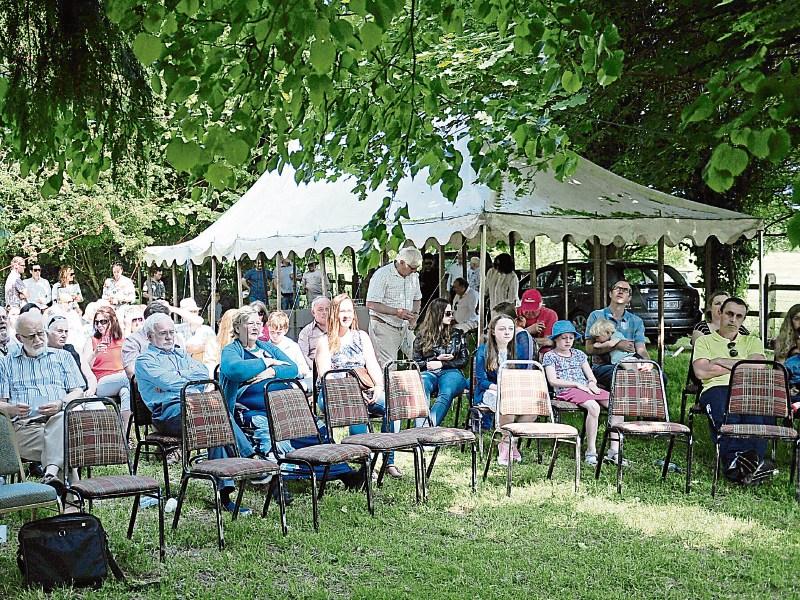 "It went very well altogether," beamed festival Chairperson, Seamus McCormack, adding that many of the talks given had been "interesting and provocative".

The poetry competition, adjudicated by renowned writer Noel Monahan, was also a huge success. First prize went to Michael Farry for his work entitled 'Researching Louisa O Flynn'. Second prize went to Paul Bregazzi for 'Drone', while Mairead Donnellan's 'Irish Consignment of Eels' was placed in third. The Highly Commended were as follows: Honor Duff for 'All is Mellow', Andrew Jones' 'Digging in the Morning' and 'Speaking of the Past' by Eamon Lynskey.

Thanking everyone who attended the events over the weekend, Seamus also extended the committee's gratitude to their many sponsors, as well as to Mary Carleton Reynolds and the library staff for the use of the Goldsmith Room at Ballymahon Library and their help throughout the festival.