Popular landmark in need of repair 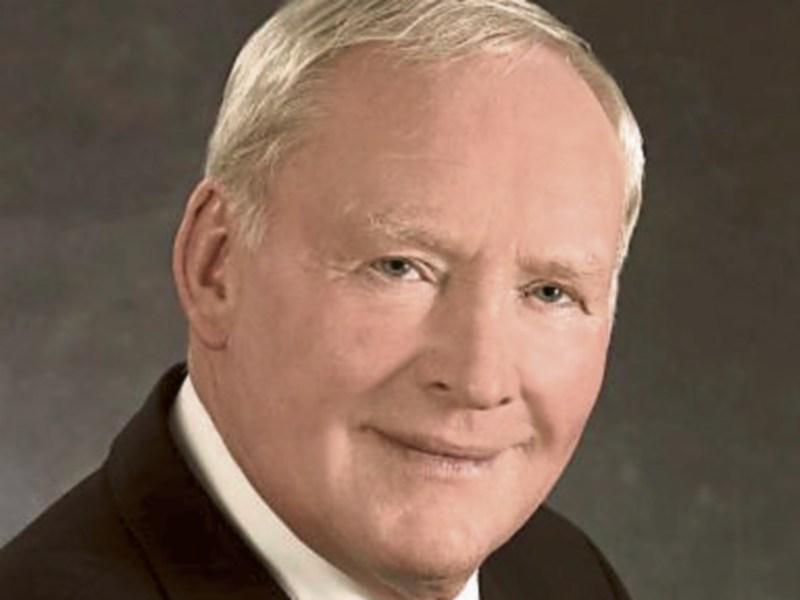 One of north Longford's oldest landmarks is to be restored to its former glory, it was announced last week.

The Four Walls Bridge or Four White Walls in Colmcille has steadily fallen foul of winter erosion in recent months. That prompted Fianna Fáil Cllr Luie McEntire to launch an appeal for the Council to step in and undertake remedial works on the junction.

“It's an old landmark and is known far and wide,” said Cllr McEntire, stating that the walls are also used as a point of interest for visitors to the area.

Engineer Harry Rogers said the Council planned on repairing the walls while also examining if they could be “moved in a bit” to assist heavy goods vehicles travelling on the junction.