Bord Bia to faciliate farmers by carrying out re-audit 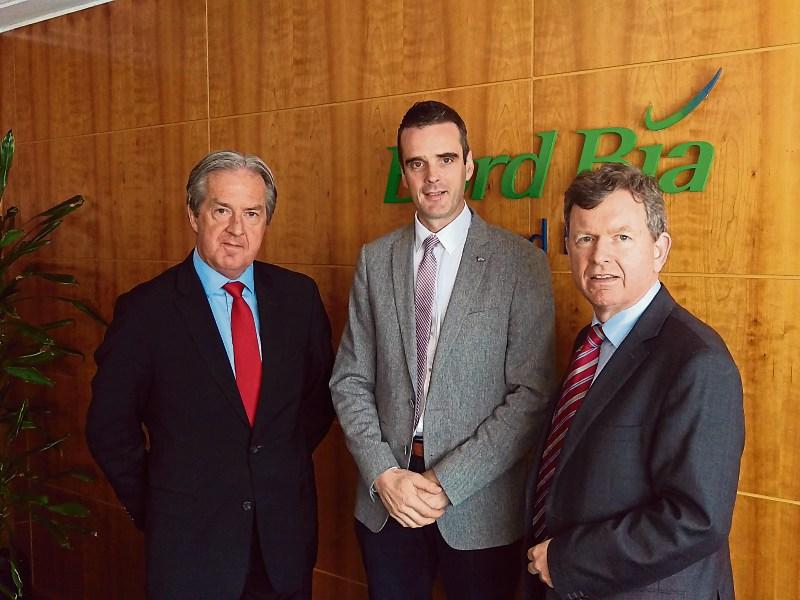 During a meeting with Bord Bia CEO Aidan Cotter, IFA President Joe Healy said that while the beef and lamb Quality Assurance Scheme was essential, it must be made more practical and farmer-friendly.

“In particular,” he said, “livestock farmers need a close out period introduced to allow them to remain in the scheme, and trade, while addressing compliance issues.”

The new IFA chief went on to say that the organisation was committed to a strong and worthwhile Bord Bia QA Scheme but problems around audits and inspections with the current scheme, needed to be rectified.

“It is totally unacceptable to IFA that farmers could be expelled from the scheme for six months,” added Mr Healy.

“Bord Bia has now given a clear commitment to IFA that farmers who are found to be non-compliant in the current scheme will be accommodated with an early re-audit, particularly those with cattle to sell.”

He went on to say that the new QA scheme must include a close out system to ensure that farmers could correct issues and continue to trade in the intervening period.

“Problems with audits are damaging the relationship between Bord Bia and farmers, and these must be rectified without delay,” continued Mr Healy, who then pointed out that IFA had always been very supportive of QA .