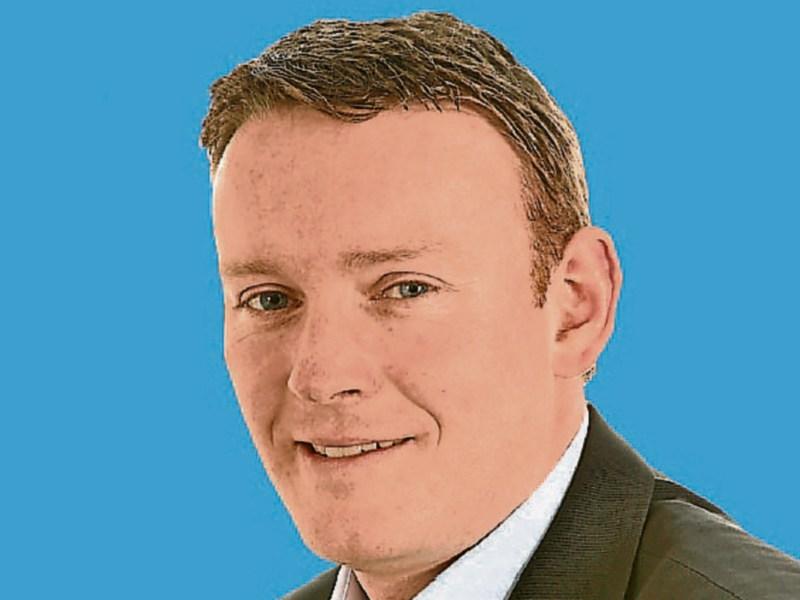 The new programme for government has committed to reintroducing the Local Improvement Schemes (LIS) which could see upgrading works on many rural roads. The news is particularly relevant in north Longford where around 100 projects have yet to be given the go-ahead due to funding constraints.

Fine Gael Cllr Micheál Carrigy says that the Granard Municipal District area had been particularly badly hit by the decision to scrap the scheme in 2012.

“It is important that the LIS is fully funded because around 90 per cent of the schemes that are waiting are in the Granard Municipal District,” he said.

Last year Cllr Carrigy, together with his five other colleagues at Municipal District level, agreed to set aside 10 per cent of €185,000 in Department of Transport funding which had been handed out earlier in the year.

Cllr Carrigy said the need for an independent programme to assist residents and cash-strapped local authorities was imperative, however. “This is something we, as a council, have been fighting for and that is a fully funded scheme that comes in directly (to councils) with money automatically ring-fenced,” he added.