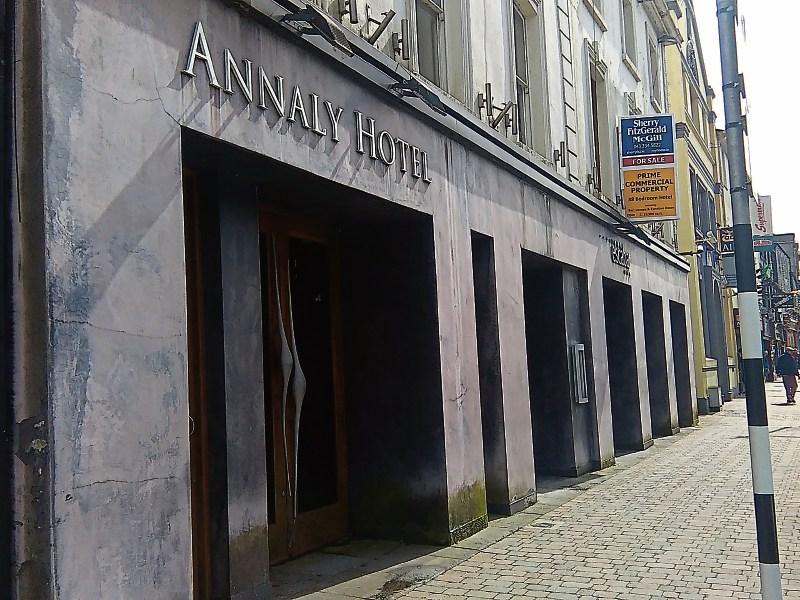 The estate agent handling the sale of the former Annaly Hotel premises in Longford town is reporting a high level of interest in the property.

Fintan McGill of Sherry Fitzgerald McGill told the Longford Leader that the building has been the subject of at least 27 viewings since it was advertised for sale.

“There is huge interest from hoteliers to developers and all in between,” he said. “There have been 27 viewings since it went on the market and that has caused the asking price to double from €150,000 to €300,000.”

Last month this paper confirmed an offer of €150,000 had been placed on the premises and that a French consortium was planning to view it.

The hotel has 38 bedrooms, a large dance hall, and an extensive bar, as well as an adjoining quarter-acre site. The hotel was refurbished in the 2000s but has been out of use for the past decade.