Ambitious plan for a self-sustaining visitor centre and heritage park 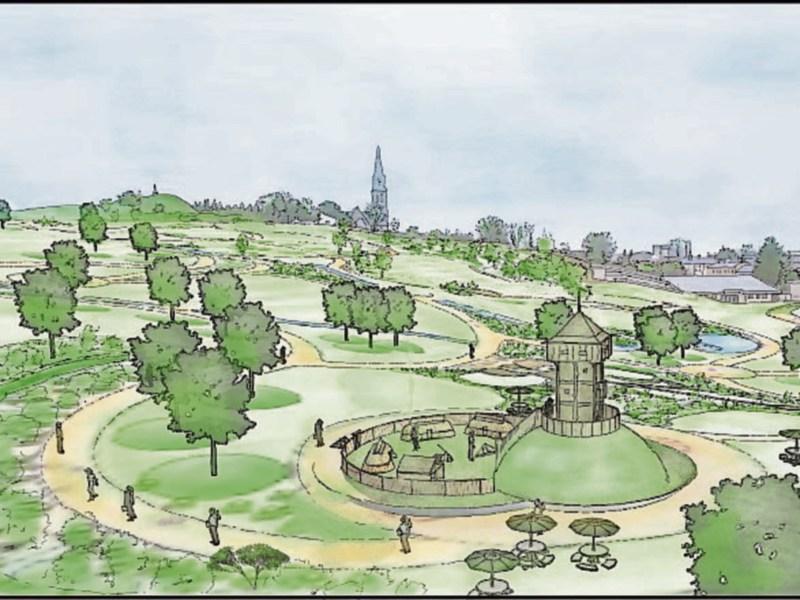 The people of Granard will get a closer look at the ambitious plans for the Granard Motte Development project at the organisation’s AGM on Thursday.

Donal Mac An Bheatha from Longford County Council will give a presentation at the meeting to outline the plans that have been put together.

The purchase of 14 acres beside the planned visitor centre and cafe has enabled the development group to broaden their vision to include a heritage park.

“Our intention is to create a heritage park with walks through it, to the point where you could spend a full day walking through it,” a spokesperson for Granard Motte Community Enterprise Ltd explained. However this part of the project is at the very early stages.

The group is hoping that Thursday’s AGM will give people an opportunity to see the work that has been done to date and to get an idea on the plan.

It is hoped that the facility will attract visitors from across the country, in particular, school tours.

“We want to make people aware of what were are doing,” the spokesperson said, pointing out that “it is a huge project”.

The AGM takes place at 8pm tomorrow, Thursday, May 5, in the buildings where they hope to house the new visitors’ centre.

The choice of venue will allow people to see the structure for themselves as it stands now, and as the people behind this formidable project hope to see it in the future.