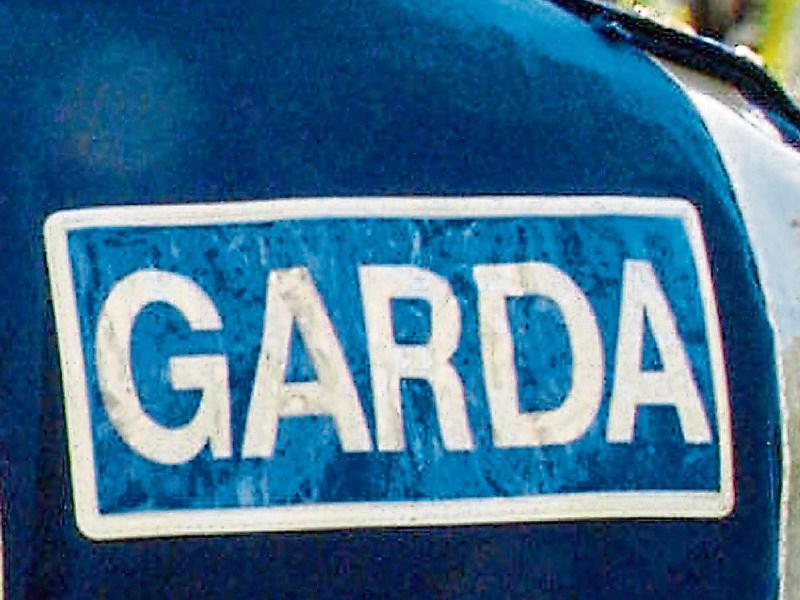 Garda chiefs have this morning issued a thank you message to the local community after two men were arrested yesterday (Tuesday) in connection to a recent series of break-ins.

Acting on information provided by the general public, gardai also managed to recover a substantial amount of stolen property that had been reported missing over the past number of weeks.

As a result of that intellegence, one man was later charged and is this morning (Wednesday) expected to appear before Athlone District Court.

He faces a number of charges, including burglary and handling offences.

But it is the part which was played by local homeowners in the operation which last night drew glowing praise from senior gardai.

“There have been a number of crimes committed locally over the last week,” admitted Superintendent Fergus Treanor.

“One male will appear before Athlone District Court this morning, charged with burglary and handling offences.

“This arrest and charges resulted from information received from local residents in respect of suspected criminal activity.”

Supt Treanor said that input was pivotal in ensuring the Gardai’s response was both swift and successful.

And he urged the public to continue that close hand relationship when reporting crimes in the future.

“The Gardai want to thank the community for their vigilance and prompt reporting,” he added.