Council chief calls for positive approach to project, despite setback 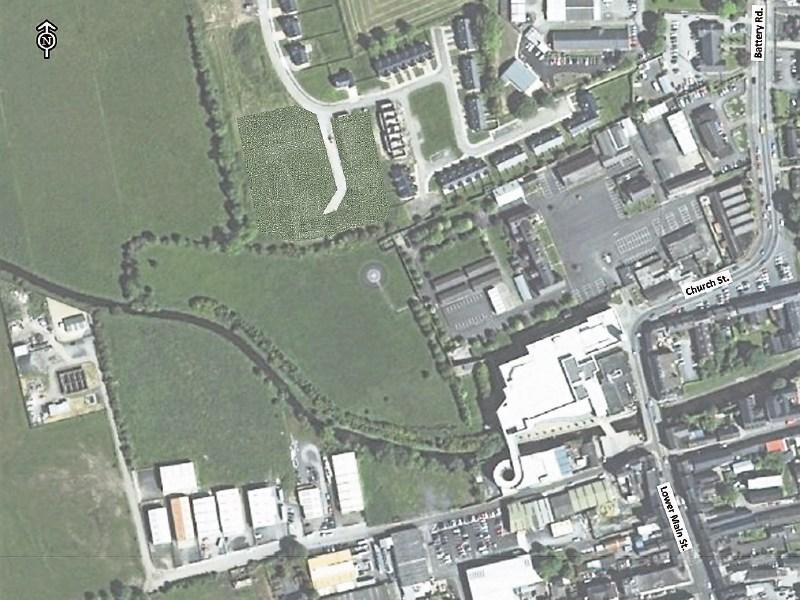 The outgoing government has been accused of letting the Longford voting public down after an appeal to have the county included for State backed regeneration funding was rejected.

In a letter sent by former Housing Minister Paudie Coffey, Longford County Council was informed it would not be receiving monies under the Designated Urban Centres Grant Scheme.

This, councillors were told at a meeting last Wednesday, was because Longford was not a designated ‘gateway’ or ‘hub’ under the now defunct National Spatial Strategy and as such did not meet the terms of the scheme.

Among those to hit out at the apparent rebuffal was Independent Cllr Gerry Warnock.

The County Council Cathaoirleach had previously called for a letter to be sent to the Department of Environment after it emerged neighbouring towns Mullingar and Athlone were to receive €1.5m each under the plan.

Addressing fellow elected members last week, Cllr Warnock said both the logic and rationale behind the Government’s decision was flawed.

“This (decision) is from a National Spatial Strategy that was rendered obsolete two years ago,” he stormed.

“It was an election stunt to maximise vote potential in the larger urban areas and it’s not good enough for the people of Longford town.”

Cllr Warnock, who also led calls for the establishment of an equalisation fund for counties like Longford, was supported in his protestations by Cllr Peggy Nolan.

She said it was imperative the Council sought a meeting with the new minister as soon as the next government is formed.

“This (regeneration model) is like a ripple effect because if it comes to fruition it will have a huge ripple effect for the whole county,” she insisted.

Her remarks and those of Cllr Warnock’s follow last week’s confirmation that Longford County Council has enlisted the services of consultancy firm Colliers in a bid to entice investors for the town’s so-called ‘Northern Quarter’.

Director of Services Barbara Heslin accepted the county had undergone significant economic hardship as a result of its exclusion under the NSS.

“This goes back to the loss that Longford suffered a number of years ago in that it wasn’t selected and that loss has left us in a situation of trying to get out of recessionary mode,” she conceded.

Much of those efforts, she revealed, were very much ongoing with talks with officials from the IDA, Enterprise Ireland and Gasworks Ireland having already taken place.

Ms Heslin said of more immediate concern was the need for all stakeholders to adopt a can-do approach to the project.

But she warned the days of local authorities like Longford waiting for “goodies to be brought to the table” were long gone.

“What the (Council’s) Executive are trying to do is to drive and generate a level of energy and positivity to move us out of the situation we are in at the moment.

“It’s important people engage with what we are doing to try and move this forward.

It’s expected the Council will return to the topic after the deadline for expressions of interest for the town’s Northern Quarter next Monday (April 18) has lapsed.