Calls for Shannon to be dredged 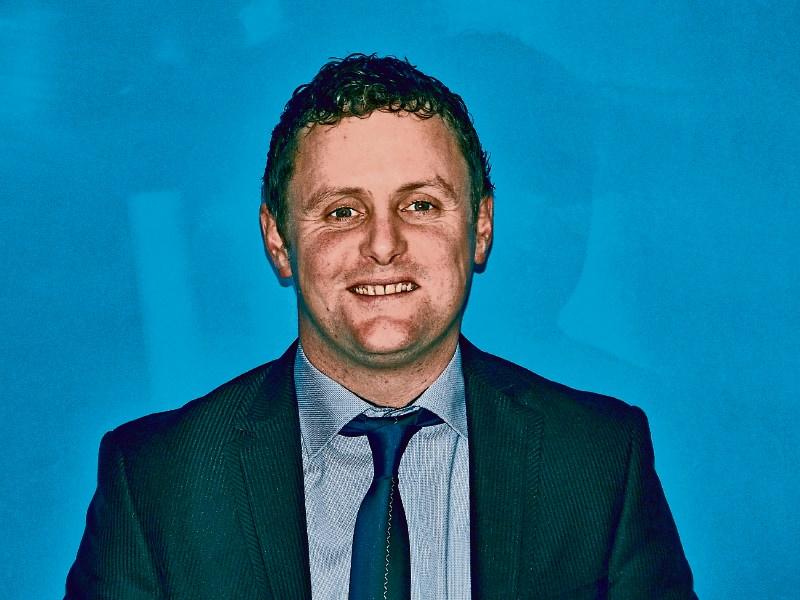 State authorities will have to strongly consider carrying out regular dredging of the River Shannon in a bid to avert future flooding catastrophes.

Statutory agencies such as the Office for Public Works (OPW) must lead the charge on that work, a number of local politicians told the Leader this week.

Cllr Paul Ross said the only way to alleviate the risk was by adopting an aggressive approach to the issue.

“We have to look at the level of the Shannon from here on in,” said the Fine Gael councillor.

In an attempt to fast-track his appeal, the Legan local representative said he has already spoken to OPW Minister Simon Harris about such a possibility.

“Flood defences have to be reinforced, that's a fact because this is affecting people's lives.

“It's time we took a more proactive approach to this and one way of doing this is by dredging the Shannon,” he added.

Cllr Ross' comments would appear to complement similar remarks made by Acting Taoiseach Enda Kenny who recently called for a “common sense” handling into the affair.

According to non governmental organisation An Taisce, river dredging would do little to stem the problem.

Instead, they say more concrete solutions will come from the Shannon CFRAM (Catchment Flood Risk Assessment and Management Study) currently being undertaken by the OPW.

“Given the nature of the Shannon basin and the languid flow along the majority of its length, increasing the speed with which water enters the river through drainage works will only exacerbate flooding along the main river and in the Shannon’s lower stretches,” a statement read.

Of more immediate concern to local authorities like Longford County Council has been rectifying the damage brought about since the turn of the year.

Much of that work has centred on the likes of Newtowncashel and Rathcline, both of which were arguably the county's worst affected areas.

One of those, the L1158 at Aughavadden in Newtowncashel remained closed this week and deemed “impassable” by the Council.

Cllr Farrell said despite whatever progress has been made in recent weeks, a number of sticking points remain.

“Some of the roads that have been risen are quite high and dangerous if a car rolled off them,” he said, as he called for a turlough along the Cashel/Rathcline border to be cleaned out.

“What people don't reaslise is the huge affect this has had on people's lives.

“Imagine having to get up and go to work to Dublin each morning and to know that your only way of getting out (on to main roads) was by way of a tractor.

“This can't happen again,” he said.