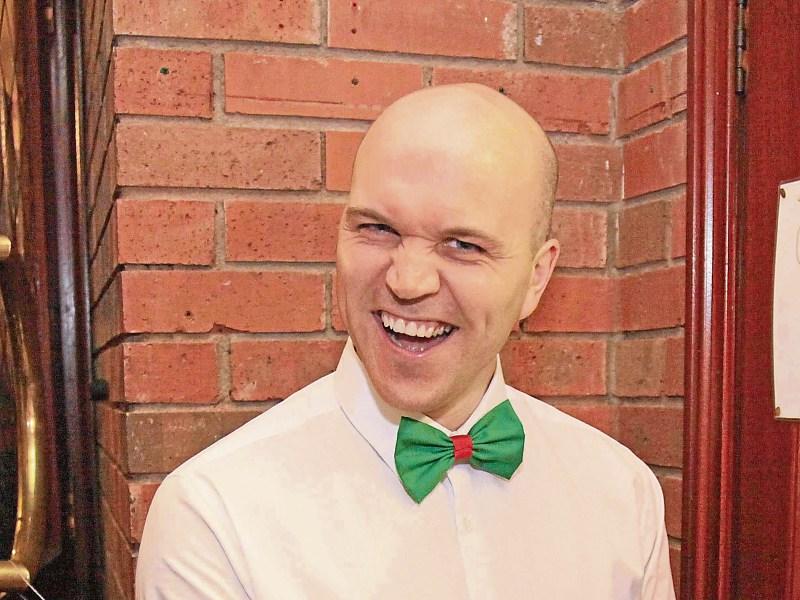 Over 1,000 people packed into the Park House in Edgeworthstown over three nights to marvel over the talent on show at Mostrim GAA's 'Stars in Your Eyes'.

More than 39 contestants took to the stage for the three nights in what was a wonderful community event, packed with lots of laughs and entertainment.

It’s not too often you get a line-up consisting of Adele, Status Quo and Bruce Springsteen, along with Johnny and June Cash, but these stars along with many more rocked the Park House for the three-night spectacular which raised over €20,000 for Mostrim GAA.

The event was supported wholeheartedly by the community and organisers are especially grateful to their many sponsors.

Winners on the weekend included Gemma Cheevers and Marie Brady on Friday night; Gerry Lynn, Sean Crossan, David Murphy, Hugh Quinn and Paul Ross on Saturday night, and former club chairman Tony Garvey aka ‘The Boss’, who brought the house down on Sunday night. Jimmy Connell and Cathal Kelly co-hosted the shows over the weekend in their own inimitable style.