General Election Round-Up: War of words between Sexton and Morgan 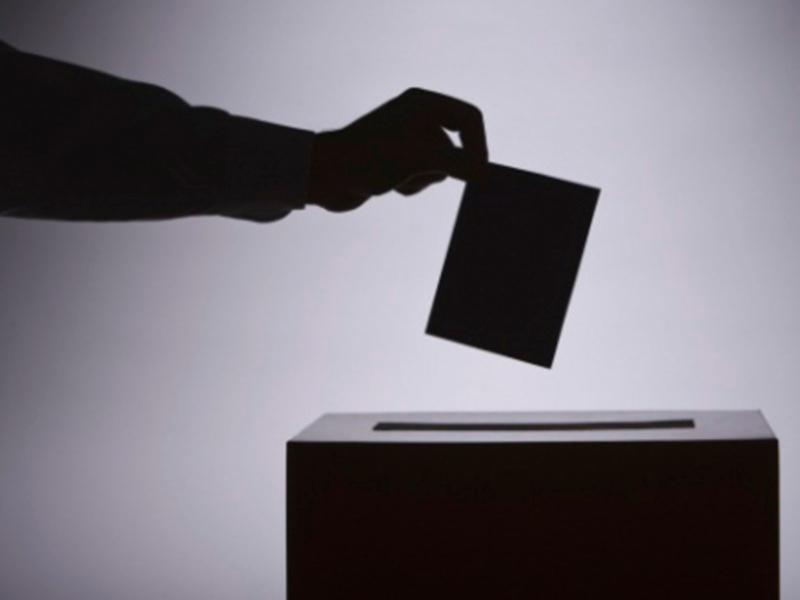 Cllr Mae Sexton and Independent candidate James Morgan entered  war of words this week after Cllr Sexton confirmed that she was running in the forthcoming election as an independent candidate. She criticised the Independent Alliance claiming that they “ have a strategy to take votes from Longford in their attempt to elect a Westmeath-based candidate” She added  that she wants to be part of the ‘fightback’ for Longford from the neglect she says it has suffered,

“My intention has and will continue to be to secure a seat for an Independent in Longford. It is disingenuous of a local politician with supposedly the best interests of Longford at heart to suggest otherwise,” he said.

Mr Morgan, who also pointed out that he secured the largest vote of any Independent in the 2014 by-election and said that people are looking for a new politics.

“People want a fresh approach, not recycled politicians from various party backgrounds masquerading as Independents to suit their own agendas,” Mr Morgan said.

Fianna Fáil candidate for Longford Westmeath Robert Troy maintains that the party will raise the State Pension, both the Contributory & Non-Contributory, by €30 over the lifetime of the Government.

“Older people in Ireland deserve to be treated with respect and dignity after working hard for their whole lives. The current Government has treated the elderly with a lack of respect, raising the state pension by a measly €3. Fianna Fáil has always been committed to protecting our elderly and has a track record of delivering for older people. If elected we will increase the state pension by €30. We will also increase the Living Alone Allowance by €15.

Meanwhile Fine Gael TD for Longford - Westmeath, James Bannon, has warned that a vote for an independent is a vote for political instability. He said that the re-election of Fine Gael and Labour will provide the political stability needed to keep the recovery going.

"I am extremely concerned about the possibility of too many Independent TD's holding the Government to ransom after the next election. Independents pursue their own populist agendas and we can't risk the recovery by putting more Independent TD's into Dáil Éireann.

Fine Gael TD Gabrielle McFadden, has said that Fine Gael is very committed to keeping post offices at the heart of rural Ireland.

Deputy McFadden has said that agreements reached as part of the Post Office Network Business Development Group report, set up by the last Fine Gael-led Government,  will support local post offices right across Longford and Westmeath into the future.

“An Post is one of Ireland’s most trusted brands but it is vital that we put our valued post office network on a solid footing into the future.