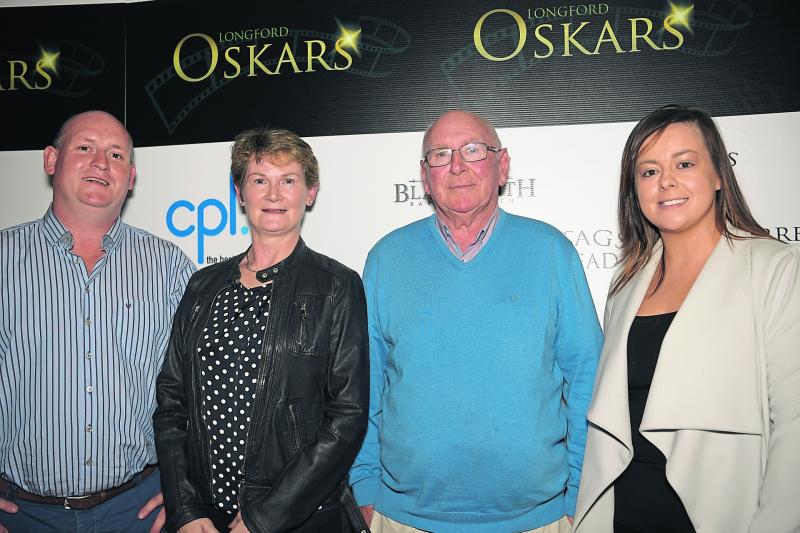 It may still be the best part of three months away but it would seem the field for Longford County Council's local elections is increasing with each passing week.

The latest name to add their candidacy is that of Granard native Turlough McGovern.

A farmer by profession, the former St Mary's GAA stalwart is seeking election as an Independent candidate in the Granard Municipal District.

Despite the fact the area has seen its number of elected seats fall from six to five, the affable 45-year-old believes he possesses the necessary credentials and political acumen to add a new dimension and bring fresh vibrancy to the council chamber.

And, he's hoping his family lineage in being a son to former Longford GAA legend and long time Granard Town Councillor Terry McGovern will serve him well in that pursuit.

“I feel Granard is an up and coming town, I really do,” said an enthused sounding Turlough this week.

“Granard, being the size of a town it is, needs a councillor and needs someone in the County Council to represent it and make sure it gets its fair share.”

Besides ensuring the north Longford town is democratically represented, Turlough is keen to address another deep rooted issue which has remained a particularly thorny one for the town in recent times.

“With Center Parcs due to open in a matter of months, we need to get the parking situation in Granard sorted sooner rather than later,” he said.

“That is just one of the many things I want to tackle as an Independent councillor for the Granard Municipal area.”