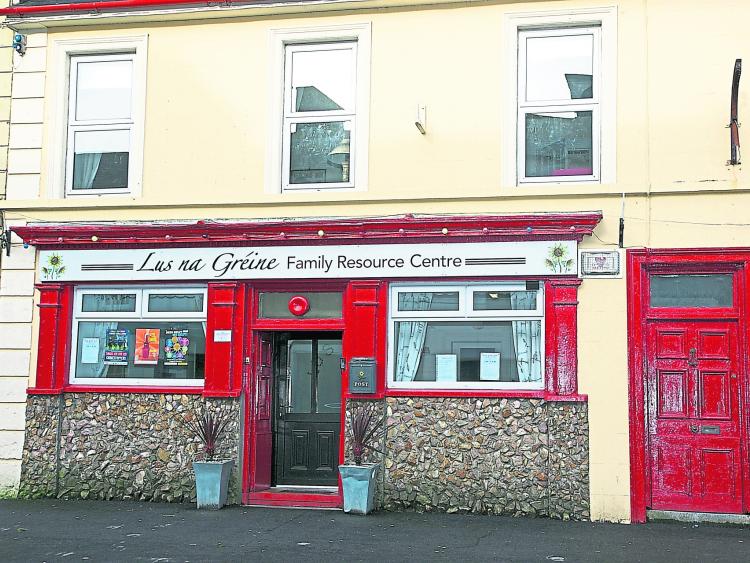 Lus na Gréine FRC in Granard is the proud recipient of an ‘Investing in Children Award’ for the services and activities it has developed with children and young people.

Investing in Children (IiC) is a UK initiative that promotes the human rights of children and young people.

“Organisations applying for the award have to demonstrate dialogue with young people, which leads to change.

“Children I met explained to me that they are given the opportunity to put forward their ideas, and are encouraged to be involved in decision-making and are given a voice on issues that affect them,” Ms Finan continued.

“For example a recent Pet Day saw a mobile farm come to the centre and the children took great delight in learning all about their favourite pets whom they said were very important to them.

“One little girl commented that children ‘were not allowed bring in their own pets on the day as there might be chaos, adding that her dog would only bark at everyone’.

“Another little boy told me that he learned not to keep dogs in a cage and not to give them chocolate or raisins as it can make them sick”.

“A member of Granard Foroige Club said ‘you help out with different camps as you get older’ and this gives you great experience, while the young people of the area would like a designated youth space for themselves - they added that they love the ‘homely feel of their Family Resource Centre’.”

Meanwhile, Bernadine Keane-Farrelly, Chairperson of the FRC’s Voluntary Management Board said that the board and staff were delighted with the award.

“FRC is so proud of all the children and young people involved,” she added.

“I want to pay tribute to them, their families and the local schools and clubs involved with them.”